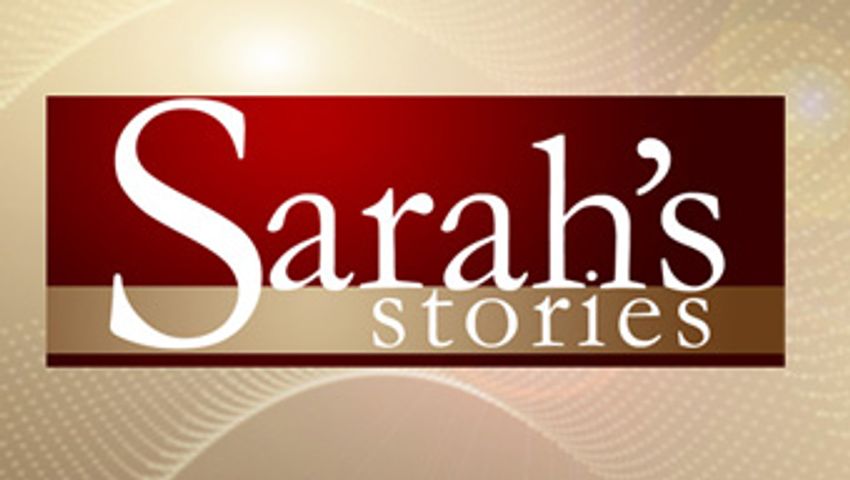 In Monday's Sarah's Story, a Columbia volunteer seeks to teach children and adults the abc's of mobility...

If you're looking for something to give the grandkids this holiday season the "AlphaPET" book fits gift-giving to a 't.'

These are images from a land far far away, but this is no fairy tale beginning.

The newly-released alphapet books explains the poverty, disease and discrimination people face in 26 letters, each attached to a story.

Mel West is a retired Columbia pastor who seeks to educate others about people who have to crawl on the ground because they have no other source of mobility. A P.E.T., or personal energy transportation cart, goes where wheelchairs can't in poor countries.

"'T' is for Alecia Tessinia.  'D' is for Dona Julietta, a woman who is in a lepper village in Angola and used to crawl on the ground out to her garden and crawl back carrying the things that she could because she had no mobility," said West.

The alphapet book sells for a $15 donation. Proceeds go to the P.E.T. project whose carts are now in more than 90 countries around the world.

"By reading these stories to children, real life stories, no fairy tales about some mystical world that doesn't exist, this is real stuff," said West.

For the Culture That Crawls, their beginning was never once upon a time, and as parents it can be difficult to share with your kids stories that aren't happily ever after. But by learning the alphabet along with the alphapet, perhaps our children can help ensure more people like Alecia get to experience fairy tale endings.