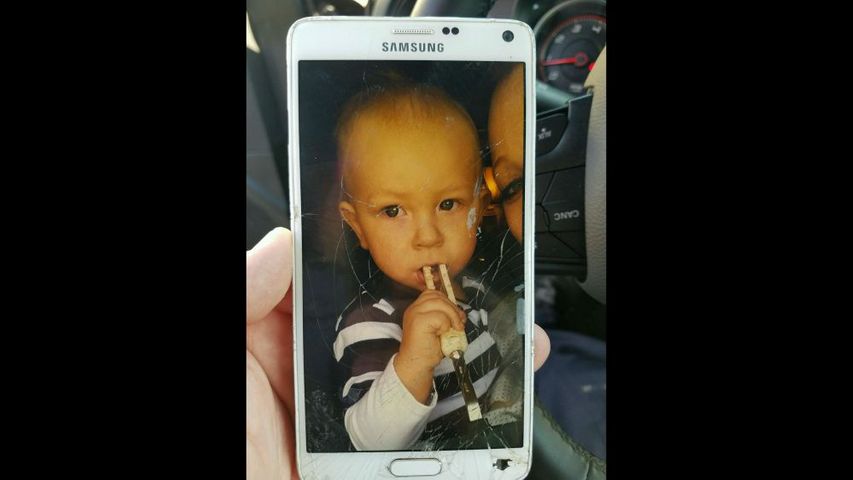 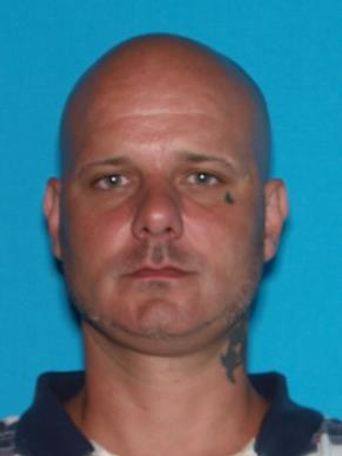 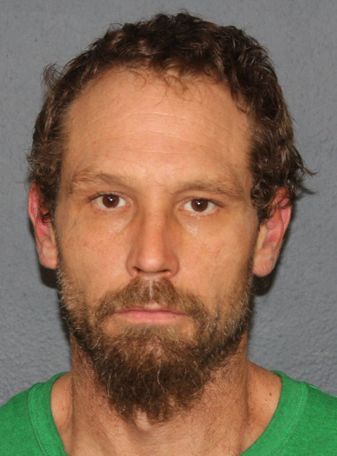 According to police, the abducted boy was Brian Scott Pullen. He has brown hair, brown eyes and was last seen wearing a blue and white onesie.

Police issued the Amber Alert just before noon Sunday. The alert was cancelled after the child was found safe Sunday afternoon.

Police believed he was abducted by his non-custodial father, 40-year-old Brian Keith Pullen, a convicted felon and registered sex offender, and he was armed with a shotgun at the time of the abduction. He is 5 feet 11 inches tall and weighs 160 pounds.

Authorities were also looking for a second suspect, 37-year-old William Bowen. He is 6 feet tall and weighs 200 pounds.

According to authorities, Pullen was driving a brown, red or maroon Hyundai or Nissan car and last seen traveling westbound from 2200 Woodson Road in Overland. Police say he could be heading to Fairmont City, Illinois.

[Editor's Note: The story was updated to contain new information about the car and the second suspect.]