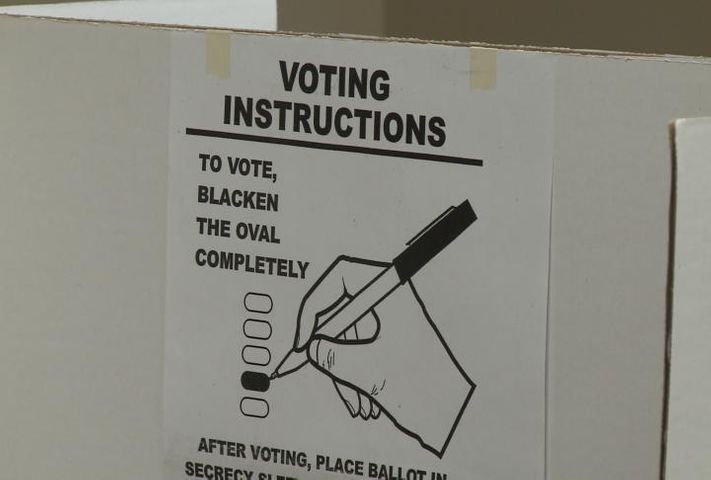 COLUMBIA - Voters will decide Tuesday if Missouri should drastically change the way it evaluates its teachers. However, the story of Amendment 3 is unlike most measures that are listed on the Nov. 4 ballot this year.

Amendment 3 would institute new teacher performance standards and use those standards as the basis for teachers' contracts.

Conversations surrounding how to evaluate teachers most effectively have been in the public's earshot consistently over the last ten years. It dates back to the No Child Left Behind Act under President George W. Bush, which required states to assess student skills against statewide standards to receive federal funding.

If passed the Missouri Constitution would be amended to:

The amendment began as a proposal by the Children's Education Council of Missouri, with financial backing from Missouri billionaire Rex Sinquefiled. However, the Teach Great campaign called off its campaign in early September. A move political science Dr. Peverill Squire from the University of Missouri Political Science Department said is uncommon.

"The people who are in favor of it disappeared from the playing field," he said. "It's unusual for someone to take the time and put in the money to qualify a measure for the ballot, that's not easy to do, and then once it's about ready to appear before the voters essentially withdraw the campaign and back away from the measure."

One of the problems is Squire pointed out that one of the problems with proposals that make it onto the ballot is they aren't subject to the same legislative process. Since it proposal did not undergo the same scrutiny legislative measures typically do it is missing the details that would be fundamental to implementing it in Missouri, details like financing and proposed standards.

He said when an amendment goes through the legislative process it is debated and careful consideration is given to the language written. He said in the case of Amendment 3 the proponents of the issue wrote it as they wanted to see it read.

"They write it up in such a way that even people who might be amenable to support it might have reservations about it."

Christine King is the President of the Columbia School Board. She said the board past a resolution at the September work session officially opposing the amendment. She said the amendment raises a variety of concerns spanning farther than if individuals believe in teacher tenure or not.

She said the lack of a specific plan to fund and oversee teacher evaluation standards deterred her and the board from supporting the amendment.

"They can't even fund the public school's foundation formula as it is," she said.

"Education issues touch everyone," he said. "It's a tough issue. Everyone wants education to succeed so everyone is involved in the issue, but there is no consensus about how we might do that."

He said he is curious to see how the numbers turn out for Amendment 3 at the end of the election because it us uncommon for voters to not hear messages from one side of the argument. He said typically voters will vote against measures they haven't heard much about, as is the case with Amendment 3.