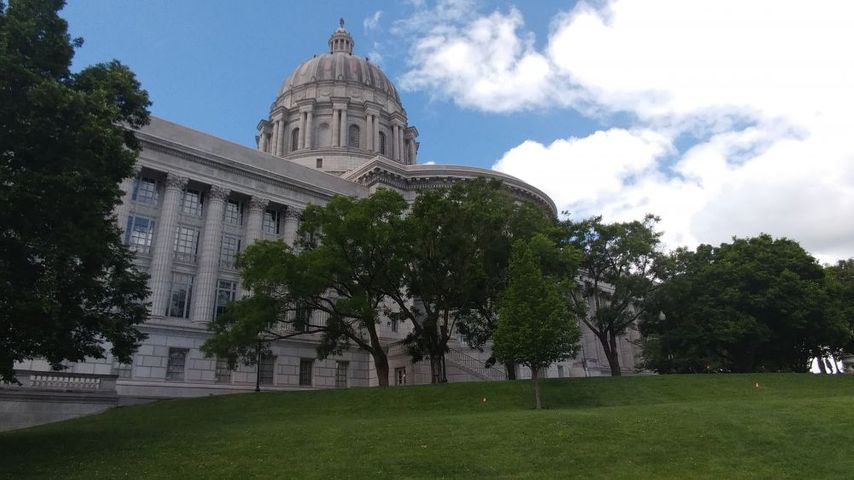 JEFFERSON CITY – As Missouri lawmakers continue discussions regarding the so-called "steel mill bill," legislators from both sides have pitched amendments in the third day of the special session.

Gov. Eric Greitens originally called for the special session last week with an emphasis on the refining the bill, which would allow Ameren to promote a new steel mill for southeast Missouri by charging lower electric rates to the area.

“What we’re looking at today has potential to turn into a factory in part of a state that desperately needs it,” Rep. Scott Fitzpatrick, R-Shell Knob, said. “It would have actual jobs associated with it that we can define and quantify and see as a result of legislation.”

In Wednesday’s session, some lawmakers expressed concerns with how the bill may affect childcare services and minority employment within the area of the plant. Others hope the bill can be modified purely for economic development.

Lawmakers have amended the steel mill bill, which began in the form of S.B. 302, 11 times prior to the special session. House and Senate members are still looking to reach a compromise around its current language.

While lawmakers seek for a balance, Rep. Tracy McCreery, D-St. Louis, introduced another bill to the house on Tuesday unrelated to the session.

She filed a bill that she said would hopefully close the gap for people who can't afford Medicaid.

McCreery said the bill could create 24,000 jobs across the state and provide more affordable Medicaid services for Missouri residents.

“The reason I filed this bill is that this might be a reason or subject that we consider for future special sessions, if not regular session moving forward,” McCreery said. “I’m determined not only to create the jobs, but ultimately, I’d like to see Medicaid expand because I think it brings better quality health care to all corners of the state.”

Fitzpatrick said McCreery’s bill might not receive much initial support due to the urgency with the special session and the need to find an extra $150 million in state funds to implement it.

“It’s something I would have a very difficult time figuring how to make work within the confines of the state revenue we have available,” Fitzpatrick said.

McCreery thinks her bill could gain more traction once lawmakers reach a compromise in the special session.

“Although my bill is not going to go anywhere during this special session, I do think it’s important that we keep the subject of Medicaid expansion out there,” McCreery said.