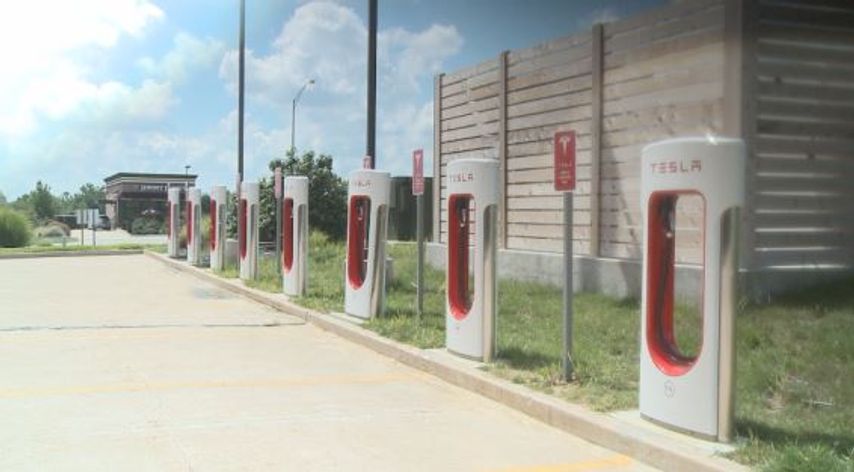 The plan includes five stations on Interstate 70 between Saint Louis and Boonville and one station on Highway 54 in Jefferson City.

Ameren officials said they want to help make it more convenient for electric car drivers to get around.

There are already several charging stations in the area.

There is a large Tesla super station at the Holiday Inn off Saint Charles Drive.

There are also electric car charging stations at Joe Machens, the Tiger Hotel and the parking garage near the Broadway Doubletree hotel.

There are several charging stations in Jefferson City as well.