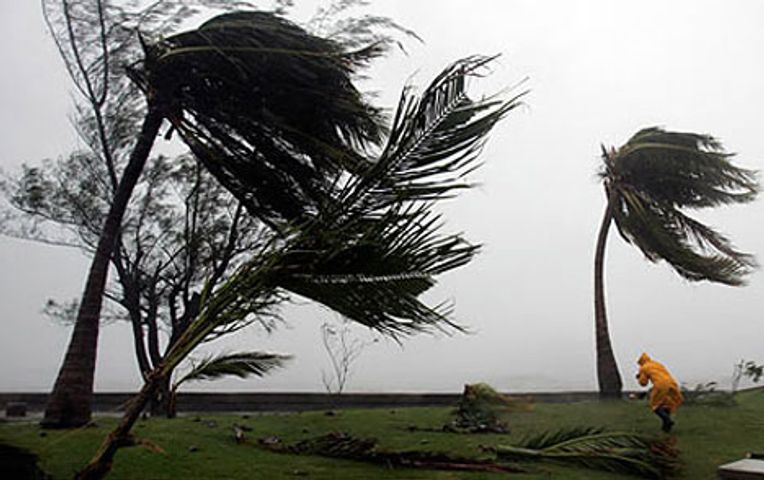 JEFFERSON CITY - The American Red Cross Heart of Missouri chapter and Ameren Missouri sent crews to the northeast to help with the effects of Hurricane Sandy.

According to a news release, the Red Cross sent five volunteers to aid hurricane victims. Two, two-person, teams shipped off to Middletown, N.Y., where they are expected to arrive sometime Monday night.

The organization also sent one more volunteer to Pennsylvania on Saturday.

Ameren Missouri, located in St. Louis, sent more than 50 overhead linemen, supervisors and other personnel to help with electricity and forestry in the aftermath of the storm. Ameren Illinois sent 50 linemen as well and released 100 more contractors to the area.

The company sent help in response to an aid call Friday morning by PSE&G in New Jersey. The call asked crews to plan to stay for at least two weeks.

Kent Martin, a spokesman for Ameren, said crews were too busy working in the Northeast to speak with KOMU 8 via phone on Monday morning.