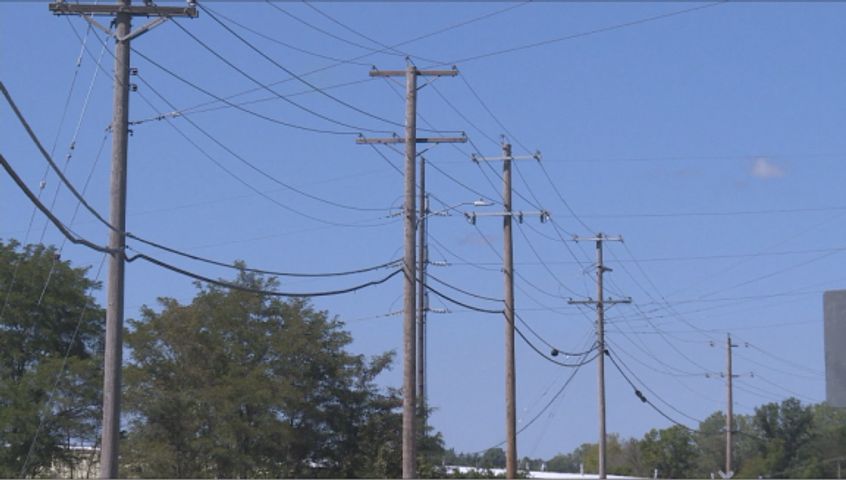 The Missouri Public Service Commission approved the filing made by Ameren Missouri to adjust the fuel and purchased power adjustment charge (FAC) on electric customers’ bills.

This would mean that a customer using 1,015 kWh (kilowatt-hours) of electricity a month, the charge would decrease by approximately $0.35 a month. For a regular customer, that would be from $2.34 a month to $1.99 a month. Based on the average American household it would be $0.31 decrease a month.

This rate change happens because fuel cost has changed. According to Steve Mills, the director of rates and analysis, it has reduced since the last time they had a rate change so they had to decrease it more.

Jeff Trammel, the Communications Executive for Ameren,  said customers might have seen a rate decrease earlier. Ameren had a rate cut as a result of a new energy law that went into effect in August. It was an approximate $6.00 per month decrease.

However, some said they haven’t seen any decrease as of yet.

"I know me and many other Ameren customers are feeling kind of skeptical that there is actually going to be a change," Kira Rutter a Jefferson City resident said.

Some want to just change providers all together but can’t because Ameren is the only option in Jefferson City.

Mills said that rates are going down.

“The rate definitely has gone down. People are looking at their bills for hot summer and there might have been increased consumption,” Mills said. “This is a good thing for them this point in time.”

According to a Public Service Commission press release, Ameren has approximately 1.26 million electric customers in Missouri. Customers can expect to see the 35-cent change in their October bills.