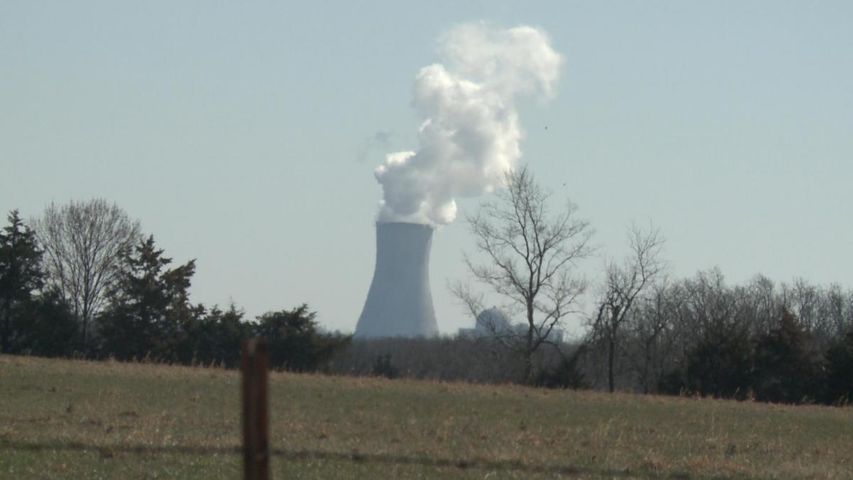 CALLAWAY COUNTY - Ameren Missouri spoke out Wednesday after an accident at a mid-Missouri nuclear plant injured three employees. The incident happened around 5 p.m. on Tuesday in the switch yard area of the Callaway Energy Center.

KOMU 8 News spoke to Callaway County Emergency Management Director Michelle Kidwell on Wednesday. Kidwell said the plant is safe and still operational.  Kidwell said in a written statement that a 911 call reported burn victims, including two with burns to the face.

Ameren said it was not releasing further details about the three injured workers to respect their privacy.

Bryan Daniels of Ameren Missouri declined an interview, but sent a statement concerning the power plant incident. It said, "On Tuesday, an incident involving an electrical flash occurred in the Callaway Energy Center switch yard (a distribution point for power outside the protected area). Operations have not been impacted by the incident and the facility continues to operate safely. Three workers were injured and transported to local hospitals. The cause of the incident is being investigated. Our first concern is for the well-being of our co-workers. Out of respect for the privacy of the workers and their families, we are not providing details of their status."

The company declined to elaborate more on what exactly happened with the electrical flash at the plant.