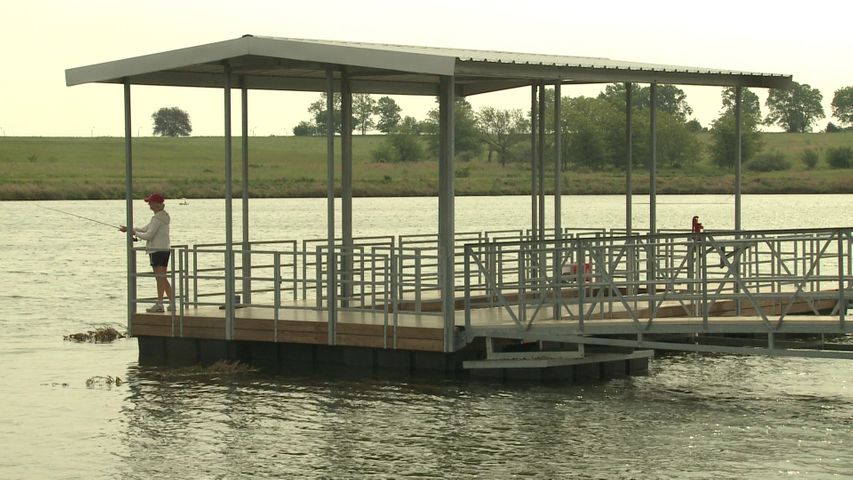 OSAGE BEACH - Ameren Missouri said Wednesday it has proposed a project boundary change of just a few feet to resolve recent disputes with many homes, businesses, and boathouses built around the lake shoreline.

The proposal would set Ameren's project boundary at a uniform 662 feet above sea level around the lake. Structures inside this boundary could be subject to removal by Ameren. This simplifies the issue for most shoreline landowners and narrows the band of shoreline owned by Ameren.

On Tuesday, Ameren held a public session with 200 homeowners and business owners to disclose its revised plan that should spare most of the 1,600 structures. This revised plan still requires approval by the Federal Energy Regulatory Commission which will be released by the end of the month.

Shoreline Management Supervisor Jeff Green said Wednesday it's important to recognize that this issue impacts many homes and working towards a solution for everybody is important. "Rather than seek enforcement or removal of these homes, we've sought a better solution in my opinion which is to seek out a comprehensive of the lowering of the project boundary," Green said.

In November, Ameren renewed its territory license with the Federal Energy Regulatory Commission, which then directed Ameren to redraw its territory around the lake to remove unneeded land.

Ameren is accepting the public's commentary until January 15.