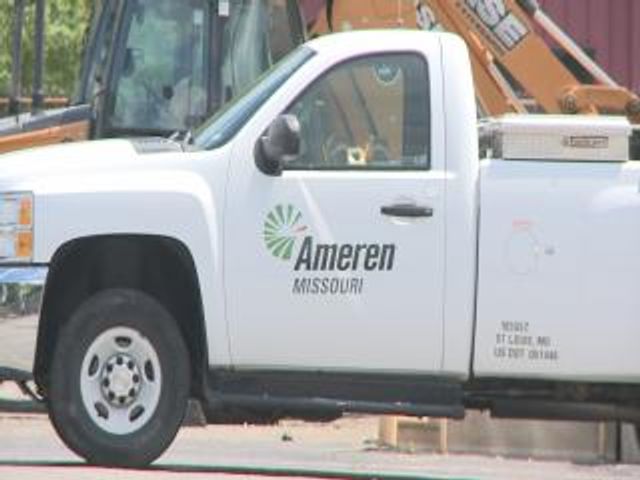 COLUMBIA - Columbia residents will soon be seeing refunds from Ameren Missouri, the company that supplies gas for most of the city.

State regulators determined that Ameren has to refund more than $26 million to its more than one million customers in Missouri.

The Missouri Public Service commission found that Ameren failed to include some of its revenue in its final calculations, and the excess had to be returned.

Ameren plans to adjust a fuel charge its customers normally pay instead of sending the money directly to customers, but some customers would prefer the money.

"I think most people would prefer the money," Columbia resident Jack Carter said. "Especially in a college town, that cash would be nice to have on you."

Ameren did not say when customers could expect the money or how much it would be.