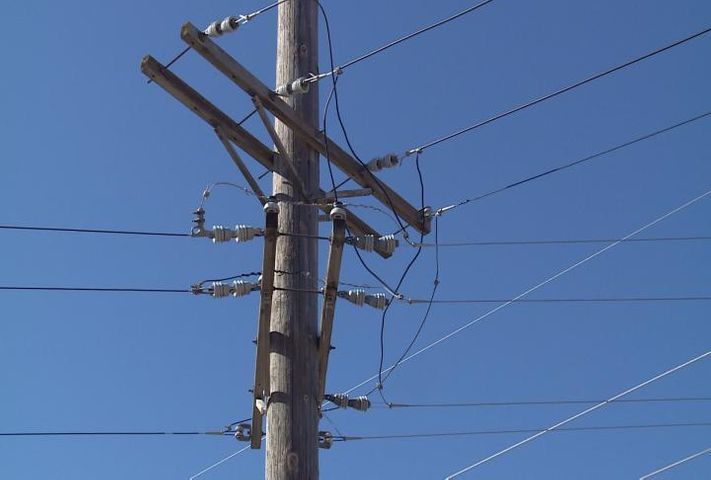 JEFFERSON CITY - Some apartments and senior housing in Jefferson City will have a backup source for power in a few months.

Ameren Missouri is planning on installing underground power lines in April or May to provide greater reliability for when lines above ground fail.

It's part of a state-wide effort to improve reliability for customers.

Ameren is adding circuits and underground lines to provide additional routes so that power will continue to be produced in times of emergency.

Division Director Chip Webb said many of the current underground lines as many as 60 years old. With that, Webb said many lines are beginning to fail.

"We are seeing a fairly significant failure rate with those older cables," Webb said. "Those cables that were installed back in the seventies, early seventies."

Webb said Ameren is seeing about two to three cable failures a month, but is making it a point to go in and replace the cables, not just repair them.

It's important to provide back-up sources for customers to ensure power, he said.

"What we're going to do is actually install a loop, a second source of power for that system, so that if something does fail, we can switch around the bad section and get all of the customers restored," Webb said.

Underground lines are much more reliable due to protection from weather, but are more expensive to install, he said.