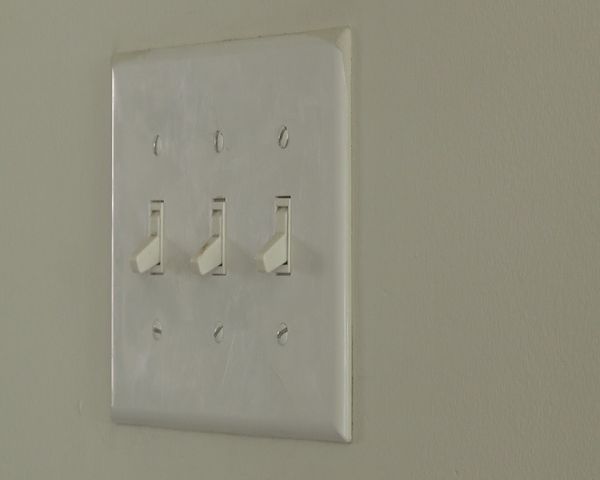 COLUMBIA - Ameren Missouri wants to protect customers from a phone scam. The company warned of a recent increase in complaints about fishy phone calls.

"Somebody will call you and ask for immediate payment or your utilities will be shut off in an hour," said spokesperson Brianne Vaught. She said the scammers will encourage people to pay with a prepaid card because those are less traceable in an investigation.

The callers pretend to be from Ameren. Vaught said they impersonate the Ameren recorded phone call almost verbatim.

Ameren saw a pattern. The callers targeted businesses around the lunch hour. Vaught said she thinks this is because people are busy at lunch so they will want to get their bills paid and taken care of quickly. She said most complaints have come from older people and those who don't speak much English.

Ameren has a plan to combat the scammers.

"We've joined a nationwide coalition of utilities to provide our customers with consistent messaging and tips and tricks to expose these scammers and how to better protect themselves," Vaught said.

Those tip include calling Ameren at 1-800-552-7583 if there are any questions about a request for money. The company also wants users to be aware that it probably would address overdue payments through the mail, rather than a phone call.

Sean Spence of the Better Business Bureau said anytime somebody asks for payment in the form of a prepaid card or a gift card, it is a red flag. He said it is better to pay for things of this nature with a credit card, which is traceable and likely refundable.

Spence and Vaught both said the scammer's sense of urgency is something to be wary of.

"If somebody is trying to rush you into making a payment right then and there, it just isn't us," Vaught said.

Spence said "Don't give anybody money over the phone before you've had a chance to look at the website and make some calls to check them out."