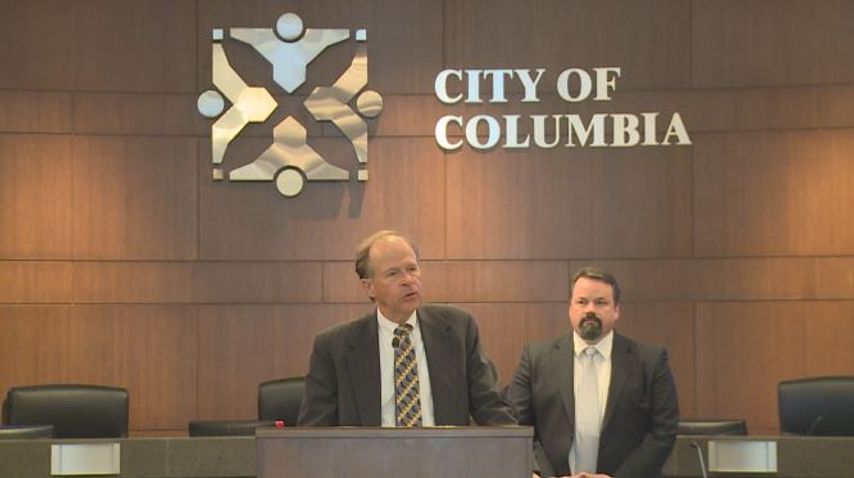 The larger jets will allow 65 passengers per flight compared to the current 44 or 50 passenger planes. The new aircraft will also feature both First Class and Main cabin seating, as well as being more fuel efficient than current aircraft.

Prior to Monday's announcement, it was speculated American Airlines would use larger jets on its flights from Columbia to Chicago and Dallas or would add a third destination.

The city said it's still in talks with airlines about adding a third or fourth destination.