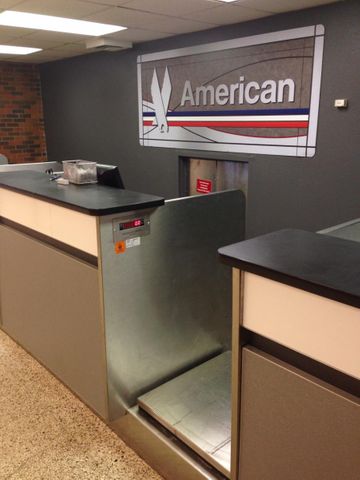 The airline started providing two daily non-stop flights to Dallas and one to Chicago O'Hare. The airport advisory board said American has shown a good track record in the past year of not requiring the air revenue guarantee fund to pay them. Several private businesses and other government entities pay American Airlines.

Greg Cecil, chair of the Columbia Regional Airport Advisory Board, said the partnership with American Airlines has been good so far.

"We've had a success story with American," Cecil said. "We knew we would. We had to do a revenue guarantee and we haven't dipped into that very much so we're very excited about that."

Cecil said the trend continues to improve. The numbers show the number of people arriving and leaving from Columbia Regional Airport continues to increase.

Cecil said the merger between U.S. Airways and American could lead to more opportunities to expand service in other markets.