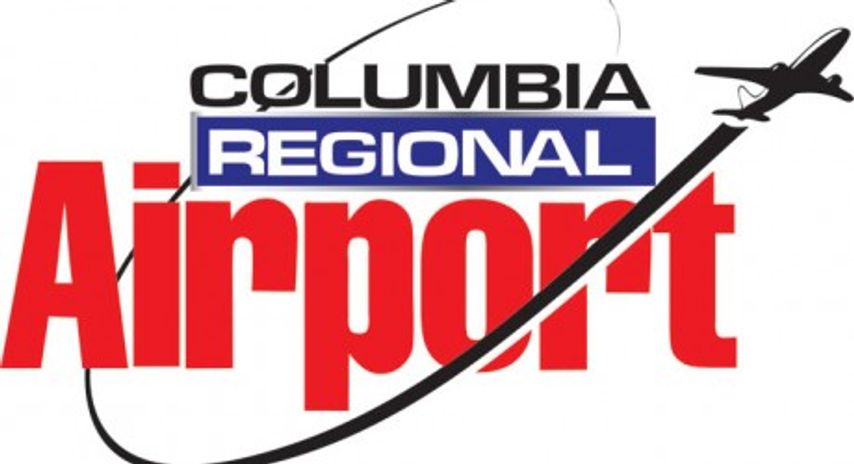 COLUMBIA - Mayor Bob McDavid and City Manager Mike Matthes announced in a news conference Thursday evening that there will be a major addition to Columbia Regional Airport's air service.

McDavid said at the Council Chamber of City Hall that there will be American Airlines flights to Dallas and Chicago added to the airport's itinerary. The airline will add two daily flights for Dallas, and one daily flight for Chicago. Each plane will have fifty available seats for purchase.

The addition to the itinerary will become available mid-February 2013. Negotiations for new flights began this past January.

American Airlines is not the only airline the City of Columbia was negotiating with. McDavid said he cannot release the names of the other companies due to a non-disclosure agreement.

Columbia Regional will need at least three more gates, according to McDavid. He said terminal expansion will be "absolutely necessary" with the addition of the new flights.

Matthes said American Airlines will hire employees to service the new flights, but there is still no word on how many yet.