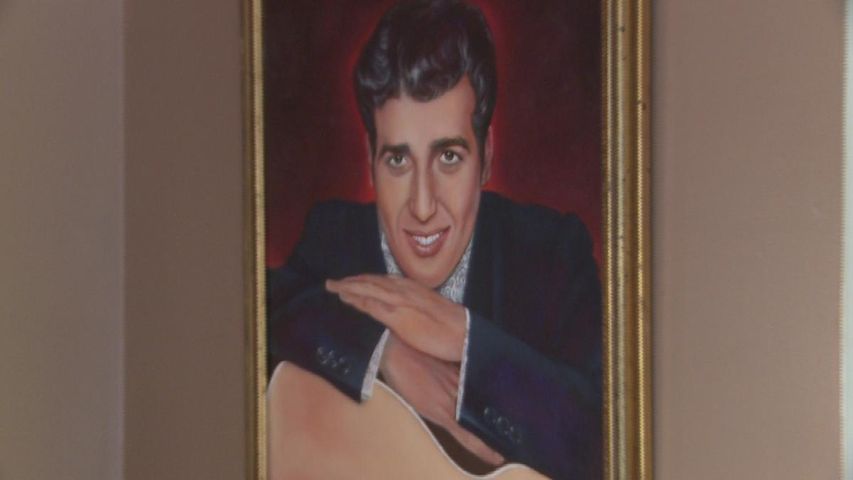 JEFFERSON CITY - Many Missourians grew up with American Bandstand, but one Jefferson City family remembered a special connection Wednesday after Dick Clark died.

Mark Dinning, formally of Jefferson City, made several appearances on the show to perform his record-topping "Teen Angel." The song was written by his sister, just one of the famous siblings.

"They made a tape and they sent it to Roy Acuff in Nashville, and before long it was off the ground and running, became number one, and stayed on the charts for seven weeks," said Dinning's wife Polly.

The couple met in Jefferson City after Dinning's American Bandstand days, but they were married by the time Dick Clark asked Dinning to promote a "Best of American Bandstand" along the East Coast. Dinning signed the contract in November 1985, but he passed away the following March before the tour began.