American Cancer Society encourages smokers to quit for one day 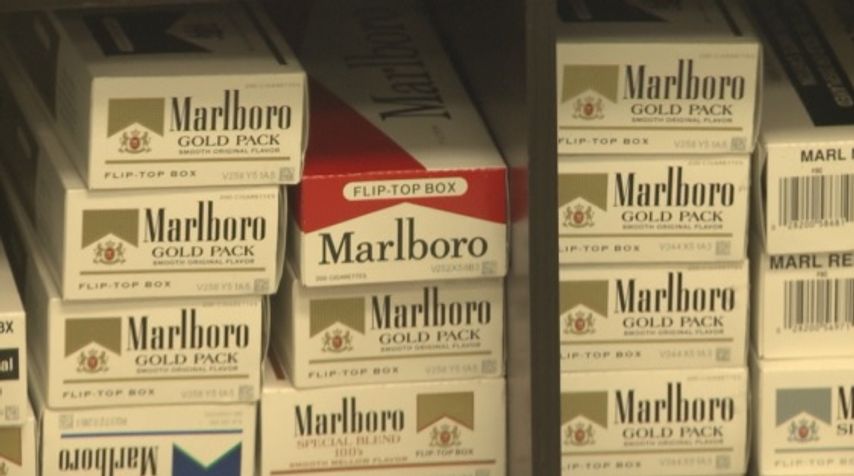 JEFFERSON CITY - Doctors and experts were among those who gathered Thursday to learn the best ways to help friends and family quit smoking.

Every year on the third Thursday of November, the American Cancer Society holds a Great American Smokeout event to encourage smokers to finally give up smoking.

According to the American Cancer Society, not smoking for 12 hours causes the carbon monoxide levels in the blood to return to normal.

"Over 42 million people in this country still smoke. It's been cut down a lot and right now only about 20 percent of the adult population is smoking. However, to those still smoking there are many option out there that are effective," Everett said.

He said there are both medications and pharmaceutic therapies that work.

"If you combine those with some proven counseling and coaching efforts you really increase your chances of quitting," Everett said.

"It becomes a dependency toward them; it helps them get through life," Lepage said.

Everett said it's important smokers identify "triggers" or situations that cause them to want to smoke.

For people who don't smoke, he said, the best way to help someone trying to make a change is by being positive.

"It's easy to become a nag to people, so if you can come up with a way to support them, be understanding, and let them talk out frustrations it can go a long way," Everett said.

He said there is no wrong way to quit using tobacco products, but there are numerous resources available.

He provided the CDC fact sheet about quitting smoking, a Mayo Clinic guide to make a Quit Plan, and information about Nicotine Replacement Therapies (NRTs). He also said the U.S. Department of Heath and Human Services website is full of information including, quit plans, a smartphone app, and quit text messages.