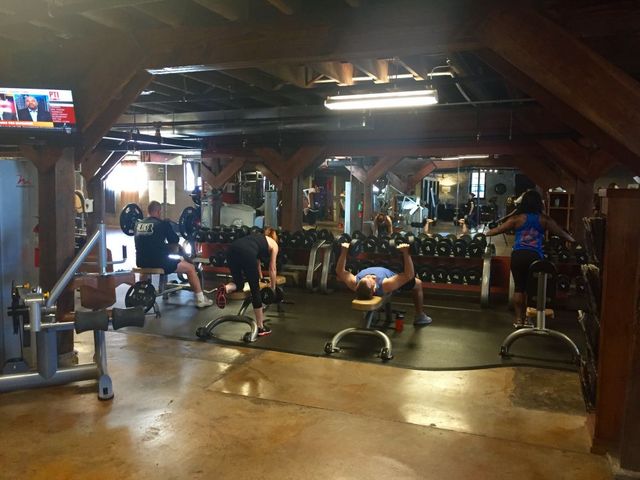 COLUMBIA - The American Heart Association is suggesting you spend even longer on the treadmill or in the weight room.

A new report says middle-aged people should double to quadruple the amount of time they exercise.

They previously suggested people workout for 30 minutes each day.

Now, they expect you to spend 60 to 120 minutes exercising.

The report surveyed close to 370,000 men and women of various physical activity over the course of 15 years. During that time, 20,200 of those people suffered from heart failure.

Dr. Mark Vellek is an oncologist in Columbia and participates in Ironman competitions and marathons. He said people trying to workout longer and harder than 30 minutes each day is a mental game.

Dr. Vellek encourages his patients to exercise routinely, but he is not asking them to overdo themselves.

"I'm not asking them to do the crazy things that I do," Vellek said. "What that means is you can be walking, swimming, biking and you can carry on a little conversation again with a little shortness of breath."

According to Dr. Vellek, the American Society of Clinical Oncology also changed its exercise guidelines last year, and says all patients should get an hour of exercise five days per week.

He said it takes more than just eating healthier or exercising for a week at a time.

"This is a lifestyle change," Vellek said. "If you want to live and live a healthy lifestyle, you need to be exercising."

Dr. Vellek also recommended getting other people to join you if you're just starting out. He's part of a running club, and said people who workout together can help each other meet their personal goals.

"It's amazing some of the people who show up, and they're doing 20 minute miles when they start," Dr. Vellek said. "Within a few months, they are picking up the pace and have people to be accountable for them."

But no matter how you do it, Dr. Vellek says people should carve out time to hit the gym, no exceptions.