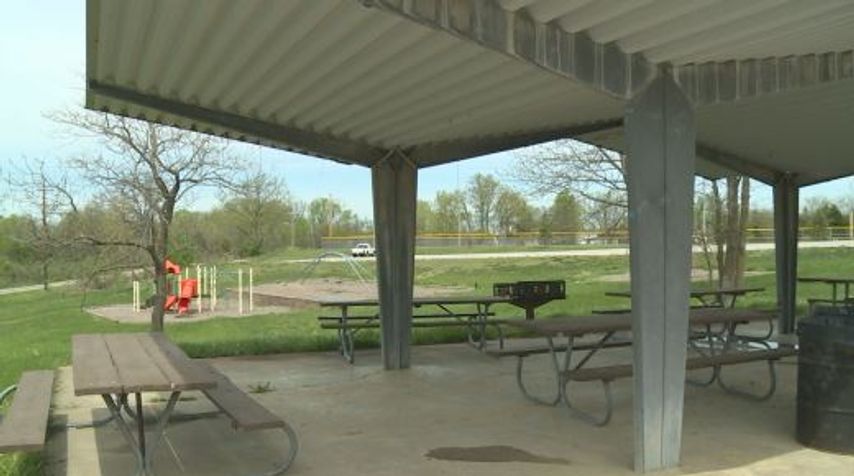 COLUMBIA - Former Diamond Council baseball club president Ron McMillan calls American Legion Park a “hidden gem.” That’s because over the years, the park tucked away on the east side of Columbia has seen dramatic improvements to their ball fields, archery range and dug outs.

“During the course of the season, we will provide youth softball and baseball games for as many as 3,000 children, so we are very active,” McMillan said.

McMillan said over the years, much needed renovations have made a big impact on the park.

“We have all new fencing, netting to keep the foul balls from flying around...the surfaces were improved to make them drain a little better for all-weather, and the lights were upgraded on the fields.”

Tonight the park gears up for more improvements as Parks and Recreation will give the first reading for proposed enhancements at the city council meeting. The city budgeted $100,000 from park sales tax to replace the existing shelter and playground as well as other Americans with Disabilities Act accomdations.

“The proposals the city made are just huge out here...increasing the space for parking, adding playgrounds, upgrading the archery range...the concession stand which is operated by the American Legion has been upgraded and has allowed us to serve more people. All in all, this is just very nice,” McMillan said.

Upgrades to American Legion Park are part of the city’s Capital Improvement Project which brings facilities across Columbia into compliance with ADA standards.

The city made ADA improvements to American Legion Park in 2012 to replace pea gravel with engineered wood fiber and in 2014 raised lavatories in each restroom 34 inches to gain required clearance underneath.

Senior Park Planner Toney Lowery said the city plans to add an ADA accessible walkway to the pond, additional railing on the archery range, a staircase from the elevated level of the range to the bottom platform, and more parking spaces and lights for the lot.

The city also hopes to grade the hills but leave room for a potential sledding bunny hill for small children to use, instead of the bigger slope commonly used at Stephen’s Lake Park.

With the American Legion veterans association neighboring the property, Lowery says many veterans frequent the park. He says the city wants to make the space as easy to use as possible.

“We’re all about the ADA and inclusiveness. We don’t do anything without meeting those requirements. If we’re putting in a sidewalk, it will meet ADA requirements,” Lowery said.

For McMillan, the property means more to him than a ball field.

“It gives the kids something positive to do. I’ve been an umpire for 25 years in five different sports. Over the years, I’ve considered these kids to be my kids.”