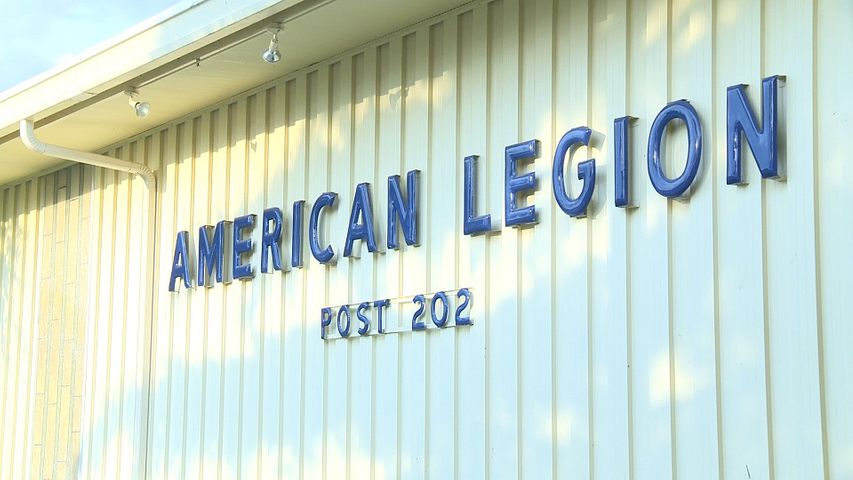 COLUMBIA - Veterans in Columbia's American Legion are raffling a car to raise money to renovate the building.

Rick Kitchen, Commander of the Legion, said the building needs a makeover. "It needs some paint, and it needs a new window, it needs new doors, new flooring, new lighting, new ceilings, we've got a lot of things."

The current building on Legion Lane was built in 1963. The legion is fundraising to pay off the loans that they've taken out to renovate the building.

"If we can't get enough money from our fundraising, we'll have to shut down the building," said Elizabeth Picray, American Legion Sergeant-At-Arms.