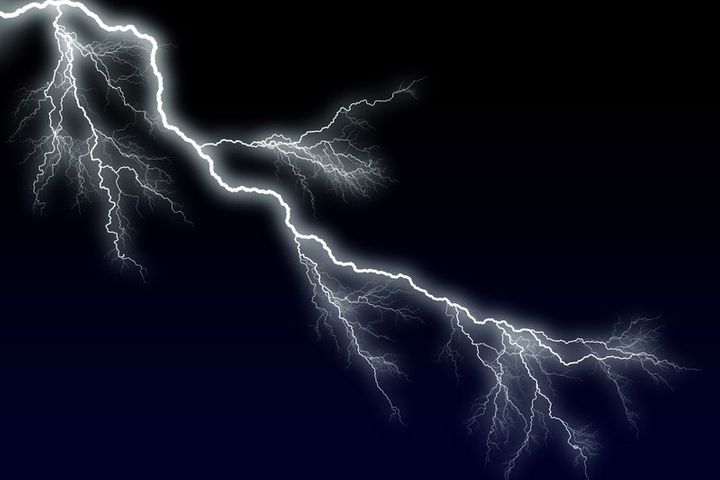 COLUMBIA - The American Red Cross looks to raise awareness on what people should do to stay safe during thunderstorms.

The American Red Cross has named the week of June 22 through June 28 Lightning Safety Awareness week.

While lightning can happen year round, thunderstorms and lightning occur more at this time of the year. Summer is the peak season for lightning strikes.

Every thunderstorm produces lightning, which kills more people each year than tornadoes or hurricanes, so it's important people stay safe during storms.

Some tips on how to stay safe include:

Those stuck outside and unable to get inside need to avoid high ground, water, tall trees and metal objects.
The way to stay the safest is to avoid going outside if it looks like a storm is coming.