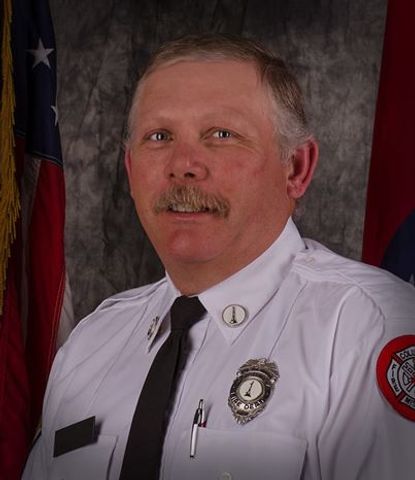 Britt is one of nine recipients of a local Lifesaver awards, he will receive the FireFighter Lifesaver Award.

The Lifesaver Awards are designed to honor local heroes who have exhibited extraordinary efforts to help those in need, according to the chapter's website.

"Awards don't really mean a whole lot other than the appreciation of people thinking about you, and recognizing what you've done and what you do," said Kathy Crown, event co-chair. "I think that's the message we want to give."

The Lifesaver awards are broken down into eight categories with nine winners, the chapter also recognizes a volunteer of the year.

Below are this year's recipients in addition to Lt. Britt.