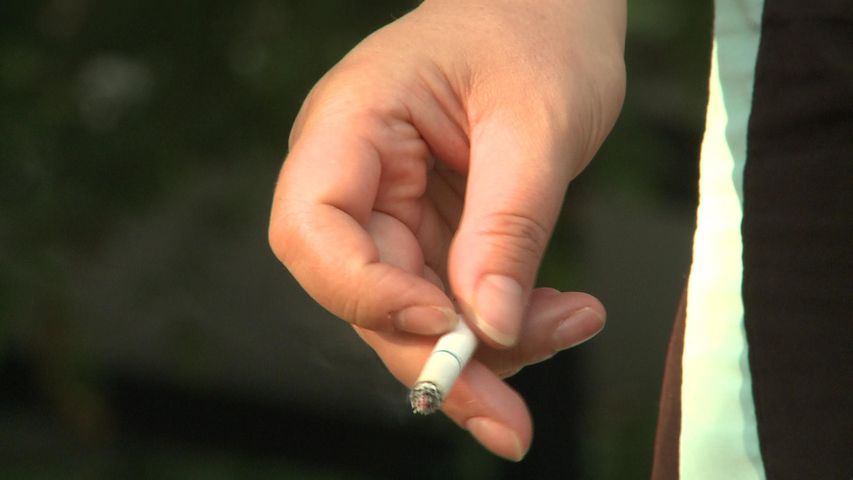 COLUMBIA - Fewer Americans are smoking cigarettes, or smoking less often, than any other time in the previous 50 years according to a report from the Centers for Disease Control and Prevention released Wednesday.

"That is the lowest prevalence of adult smoking since the CDC's National Health Interview Survey (NHIS) began keeping such records in 1965," the CDC said in a statement.

"Maybe people are finally getting it," White said. "It's something that is definitely harmful for you to do to your body."

According to the CDC, cigarette smoking is the leading preventable cause of disease and death in the United States, killing more than 480,000 Americans each year. While the number of conventional cigarette smokers is on the decline, other forms of tobacco smoking such as cigars and hookahs are increasing, especially among young adults and adolescents.

"While it is good news that smoking continues to decline, it is disappointing and unacceptable that we're not making greater progress in reducing smoking," said Susan Liss, executive director of the Campaign for Tobacco-Free Kids, in a statement.

Below are some key findings from the CDC's report: