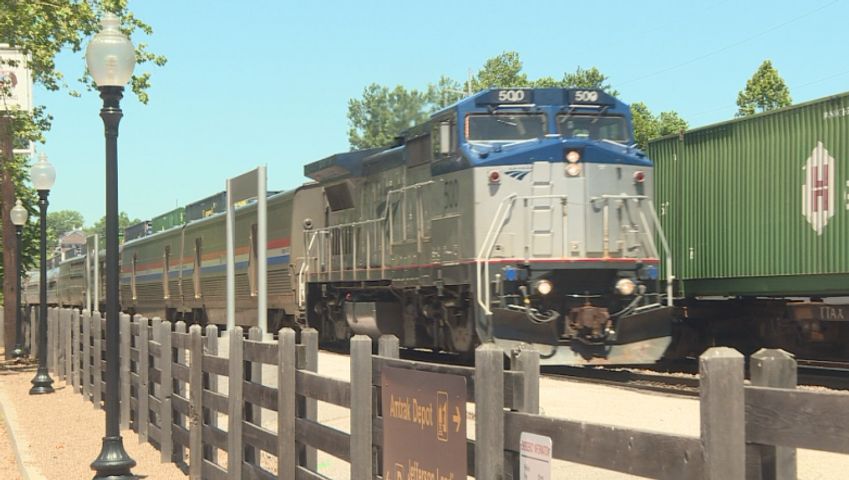 Amtrak and the Missouri Department of Transportation restored one of two daily runs on Thursday. Service was suspended three weeks ago because of flooding.

Lolita Lucas-Howard, a passenger who took the train to St.Louis, said the River Runner is important to her because she can save a lot of money by taking Amtrak instead of an airplane.

"It's very inexpensive," she said. "And, you are not driving so you are relaxed."

Deborah Goldammer and her sister worked as volunteers at Amtrak's depot in Jefferson City, helping people taking the train.

Goldammer said some enthusiasm over the return to service was dampened by delays, some as long as six hours.