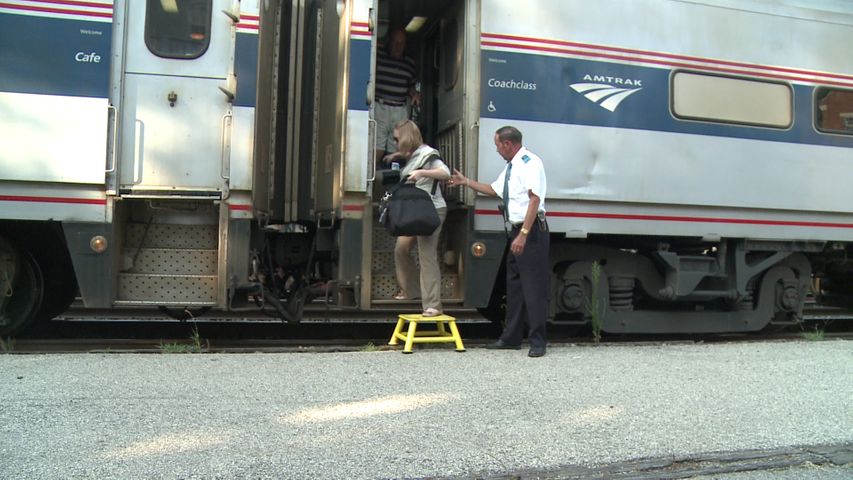 JEFFERSON CITY - Amtrak resumed its normal schedule of trains between Kansas City and St. Louis Wednesday. The company ran two trains in both directions for the first time since July first.

Amtrak was forced to reduce the trips to one a day in either direction due to flooded tracks on July 2nd. The company originally planned on changing the schedule for only a few days. However, Union Pacific had to shift more freight traffic from the flooded tracks to the tracks Amtrak uses for its Kansas City-St. Louis connection line. That delayed the return of the normal schedule for nearly a month.

During that month, however, events and activities in Jefferson City haven't seen a dropoff in attendance. Jefferson City Convention and Visitors Bureau says the turnout has been normal at the city's organized events during the schedule change. However, this is in part due to the fact that most of the people who participate in the city's events are Jefferson City area residents who do not use the train except to leave the city.