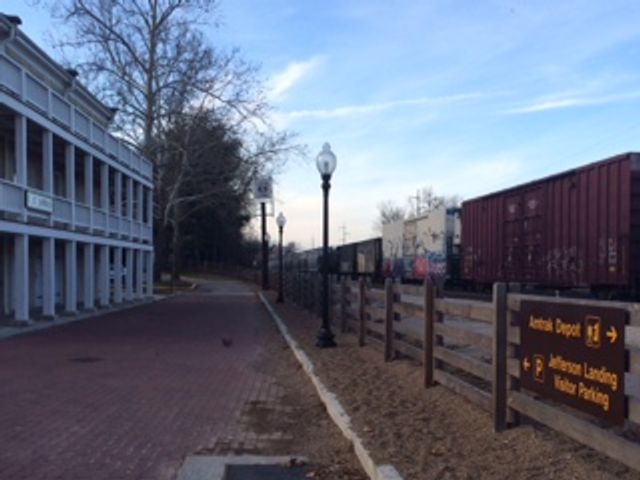 JEFFERSON CITY - The Missouri Amtrak transit system is working to increase its ridership.

"Ridership low affects how much we have to ask for from the state for subsidy for the line and also means we may have to raise ticket fares," Curtit said.

Curtit also said he believes the low passenger numbers are due to low gas prices.

"As gas prices come down, ridership usually follows down in the same trend, gas prices go up, ridership generally goes up," Curtit said.

He said the transit system has lowered ticket fares 20 percent in order to bring in more passengers.

Amtrak's busiest months are October and November when riders use the train around Thanksgiving and to go to the Stone Hill winery in Hermann for Oktoberfest.

Curtit said another factor that affects ridership is how timely trains are.

"Ridership is usually tied to on-time performance, which was terrible a few years ago but we've worked very hard to build projects to add capacity to this line," Curtit said.

He said Amtrak would like to work on more projects to increase ridership but does not have enough money.