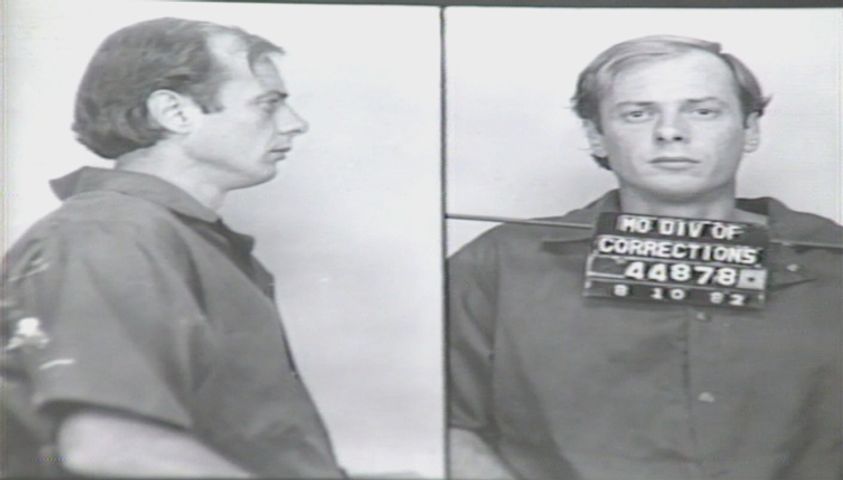 JEFFERSON CITY - Snohomish County Sherrif deputies in Washington state believe they found the remains of a Missouri fugitive on the run for nearly 30 years, Dennis Lilly.

It is believed that Lilly escaped the Missouri State Penitentiary in 1986 by dressing up in a guard's uniform and walked out the front gates.

"I don't remember him being that visible," Deputy Warden at the time Donald Kline said.  "When you have over probably around 2,000 inmates all around, you have more of the ones who give you problems that you're aware of, the ones that kind of stick back in the corridors, you don't know them as well."

Lilly allegedly lived under a different name--Dave Murray in Gold Bar, Wa. with his wife, who he married while in prison.  Neighbors said the couple seemed like they led a normal life, but noticed he was wasting away while battling cancer.

"Normal guy, you would have never thought nothing about it," Al White said.

White went on to say there was police activity last week with a search warrant for the home, but the police focused on two sheds in the couple's backyard.  Authorities suspect his wife Amanda Murray buried her husband in the floor boards of their shed when he died in 2012.

The FBI caught onto the couple and gained a search warrant after getting new information on Amanda Murray and possible fraud by brokerage.