An Extra Sales Tax at Most Columbia Shopping Malls 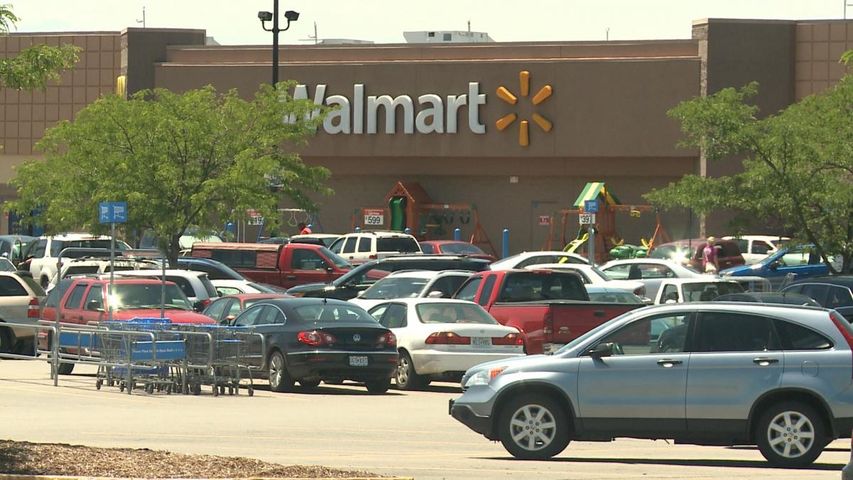 COLUMBIA - In Columbia, almost every shopping center uses transportation development district taxes, or TDD's, to collect an additional sales tax to help build infrastructure. These TDD's add a half-cent to the sales tax and end up generating millions of dollars each year.

The money is put in the hands of the TDD board members. They meet about once a month to vote on how to spend the money. The board is chosen by each TDD's property owners, which means the tax payers have no say in who is in charge of the money or how it is spent.

"I have no problem paying a little extra at Walmart if that money is going to help my community," said Lindsey Rutz. "However, I don't think it's right to keep the public out of the discussion if it's their money these boards are playing with."

Rutz lives by the Interstate 70 and Highway 63 interchange and says she agrees the creation of a bypass would be very useful to the community.

"I go through that chaos every day and I know how badly it needs improvements, but the people that live in the area should get to vote or list concerns and ideas for a solution instead of some board deciding everything," Rutz said.

KOMU 8 News contacted the main people in charge of the Conley Road TDD and asked for more information regarding the meetings and when, if ever, the TDD sales tax expired. No phone calls were returned and no one commented on the TDD sales tax.

The Kroenke Group owns the property, Maly Commercial Realty employs most of the board members and Craig Van Matre represents the Conley Road TDD. No one at any of these businesses commented on the TDD.

KOMU 8 News also went into most of the stores in the Conley strip mall and asked managers and employees about the TDD's. Most people had never even heard of TDD's. A few stores had a small sign by their registers alerting customers of the additional sales tax, but clerks said customers rarely even noticed.

No one seemed to know much about this tax that generates millions of dollars, and no one in charge of that money returned our attempts to gather comment.