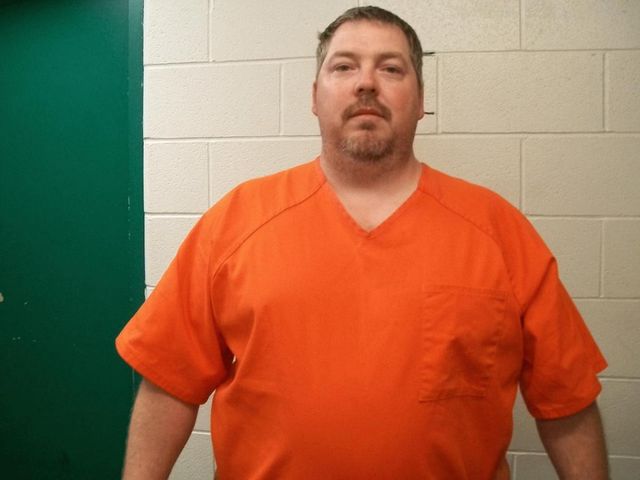 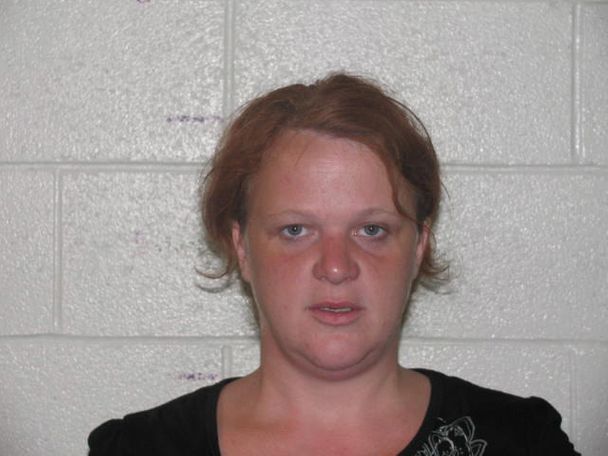 Officers received a call from the Missouri Division of Family Services in reference to a parental kidnapping. Police said Preston Farris, the father of Mitchell, visited Indian Creek Apartments within Anderson city limits where his son had been placed with his great Grandfather by Missouri Division of Family Services. Police say Preston Farris left with the child and never returned. Farris is believed to be traveling with the biological mother, Anastasia McDaniel. The two suspects have the child and are believed to be driving a red 2004 Ford Freestar with the license plate number UH7D2R.

*Editor's note: This story was updated at 7:30 P.M. (CST) with details from the Anderson Police Department.