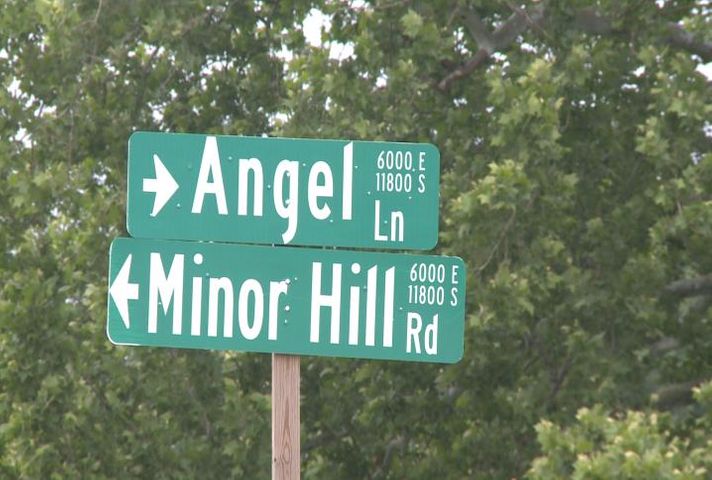 ASHLAND - A groundbreaking and ribbon cutting ceremony for the reconstruction of Angel Lane near Columbia Regional Airport will be held this morning.

The plan for reconstruction has been in the works for a while but the construction is just beginning today.

According to a press release from Boone County, the project will be paid in a cost-share agreement between Ashland and Boone County. The county will pay for 30 percent of the project, which totals approximately $375,000.

When the road is complete, Ashland will own the road and be responsible for its maintenance.

City Administrator Josh M. Hawkins said the city wants to create a happy, healthy life for its residents and this road reconstruction will help with that.

His said he believes if they build a better road, it will attract businesses that will create an industrial base for residents.

"If you're not trying to create jobs for your citizens, you're just spinning your wheels," he said.

Hawkins also said he thinks a newly paved road will allow for more industrial development relating to the airport.

"As the airport grows, and the road is good, and we have a sewer system coming up here, we believe this will be very attractive towards manufacturing and airport support industries," he said.

APAC-Missouri was awarded the project and plans to use the "reclamation process" according to the county. In this process, they will remove the current materials in the road up to a depth of 12 inches, and then recycle them to be reused as new roadway material.

KOMU 8 did reach out to Columbia Regional Airport for how it thinks the reconstruction will affect it, but as of this morning it has not responded.