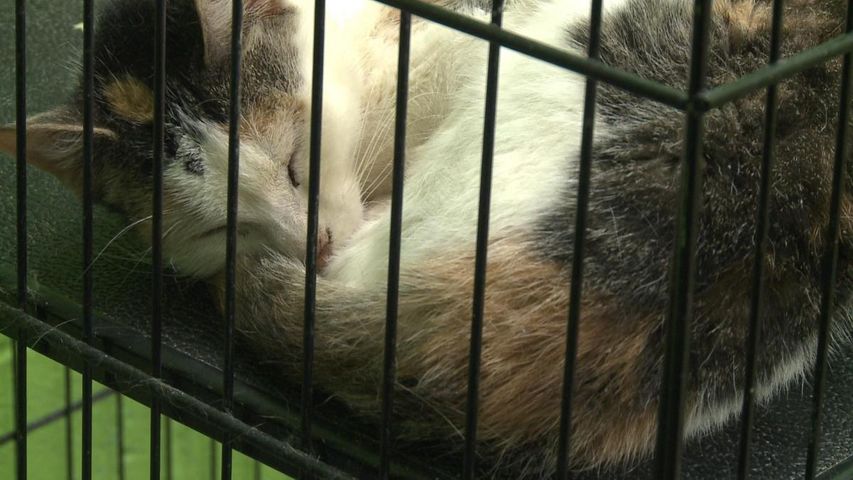 FULTON - The City of Fulton plans to start construction on a new animal shelter this summer, but it still needs to raise more money before pouring the foundation can begin. Back in December, the city cleared trees off of Industrial Drive where crews will build the new shelter, but the plot will remain vacant while the city raises the necessary funds. The city needs $90,000 in cash to proceed with construction of the $250,000 shelter. Currently, the New Fulton Animal Shelter Initiative has raised about $160,000, but 44 percent of that total are pledges that have yet to be paid.

The facility currently used for the city's animal shelter was originally constructed in 1970 as a swimming pool and bath house. In 1994, the city renovated the property to serve as a temporary home to Garrett Animal Shelter. Almost 20 years later, the 1,200 square feet building is rundown, covered with chipped paint and is ready to retire. "It's just in a condition now where it's not really in a position to be renovated. It's really past its prime and past its age of usefulness," said public information officer Darin Wernig.

The Garrett Animal Shelter has room for only 20 dogs and 10 cats. The new shelter will house double the amount of dogs and cats. According to city officials, other benefits of the new shelter include the ability to hold animals longer, provide a safer environment for animals and staff, increase working space for shelter employees, and decrease the risk of disease for staff, visitors and animals by providing a separate quarantine room for sick dogs and cats.

Mayor LeRoy Benton has been raising money for the shelter privately through the Callaway Betterment Foundation since money is not available in the city's budget. Opportunities for donations vary from $50,000 for naming rights to $50 for a commemorative brick. Anyone interested in making a donation to the New Fulton Animal Shelter Initiative can call City Hall at 573-592-3111 or go online.