Anime Fans Dress to Impress at the State Capitol 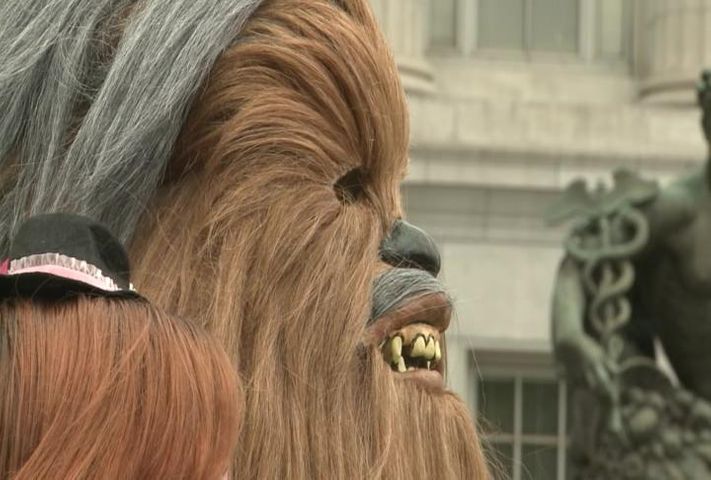 JEFFERSON CITY - Around 100 people dressed up in their favorite costume for an afternoon of fun activities at the state Capitol.

The group called "Cosplay," consists of a number of locals who dress up in their favorite anime costumes and participate in a number of events.

Saturday's event at the Capitol drew about 100 people.  Event organizers planned an entire afternoon of fun for event-goers, including face painting, trying on kimono dresses and taking group pictures.

The Jefferson City group is planning a convention that will take place in June 2013.  One organizer says he hopes the event will bring people to Jefferson City, and attract Jefferson City residents to the art of anime.

After the activities on Saturday, organizers surprised the group with a rave at the Jefferson City Fairgrounds.