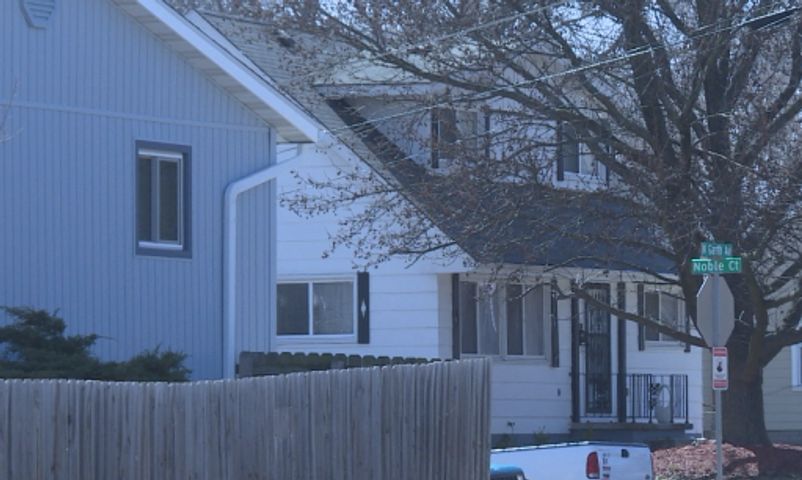 COLUMBIA - This April marks the 50th anniversary of the Fair Housing Act of 1968, which prohibits discrimination based on race, religion, national origin and sex. The act was established 6 days after the death of Dr. Martin Luther King Jr. and stands as the last major act of legislation of the civil rights movement.

"We have come a long way in our nation and certainly in our state, but we still have a long way to go," said Nate Johnson, president of Missouri Association of Relators.

He said education is important to ensure people understand the legalities of public housing and their rights as citizens.

Columbia is working to ensure it provides equal access to housing.

"One thing we know is diverse communities thrive and do much better than segregated communities," said Columbia Housing Authority CEO Phil Steinhaus.

The housing authority tries to distribute affordable housing units for income-eligible families throughout the community to avoid "pockets of poverty" Steinhaus said.

There are 747 units of public housing properties in Columbia, and many are being renovated.

"By the time the projects are done they will have renovated 597 of public housing," Steinhaus said.