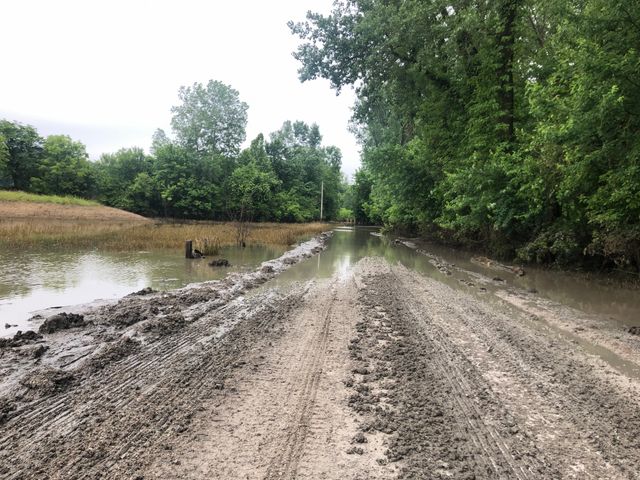 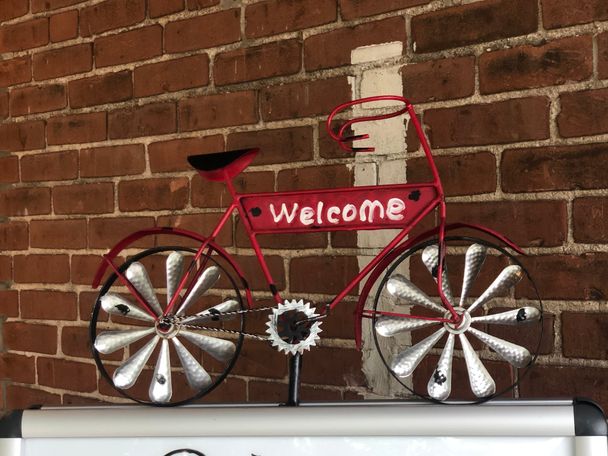 BOONVILLE - Flooding along the Missouri River is still affecting the Katy Trail near Boonville. The annual five-day Katy Trail Ride was scheduled to start on Monday, but was canceled.

The ride usually covers 240 miles and attracts hundreds of riders.

While parts of the trail are open the tourism director for the City of Boonville said the numbers this year have been down.

The owner of Champion Bicycle Shop, Steve Champion, also said he is seeing fewer people than usual for this time of year.

"People have problems with getting around," he said.

Stephen Smith, who visits from Colorado twice a year to ride the Katy Trail, said he heard about the flooding, but decided to come anyway.

"I didn't want to not come because of the flooding. I wanted to do what I could do," he said.

Smith said he is used to celebrating his birthday riding the trail. He does his age in  miles.

"Unfortunately, the route I usually take I can't take today because of the flooding," he said.

"We did have to shut down in June, but we'll pick up those again in September and October," he said.

Gibson said while Boonville is impacted by flooding, people there are lucky because the town gets a lot of interstate traffic.

"The smaller towns along the trail really rely on the tourism that comes from Katy Trail cyclists," she said.

Champion said he hopes flood waters will recede within a few weeks, and he will be able to get back to normal.