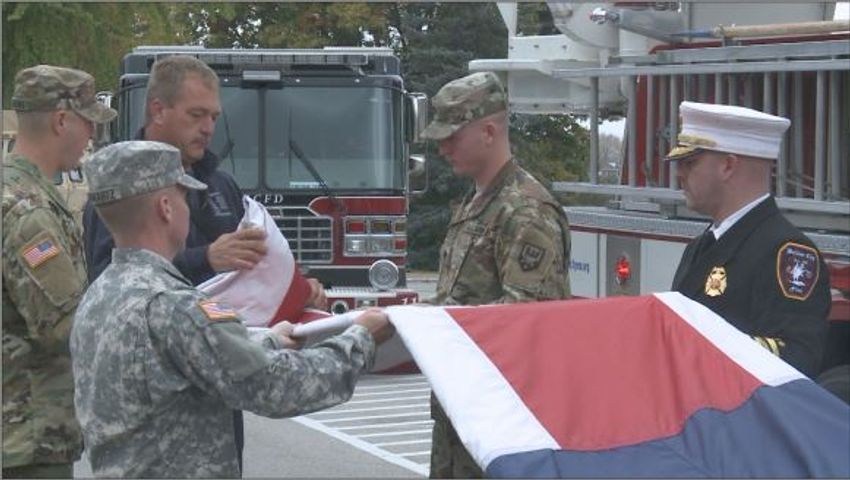 Columbia Air Force ROTC and other Boone County veterans organizations will meet at the MU Columns before marching through Eighth Street toward the Courthouse.

Missouri Lt. Gov. Mike Parson kicked off the week-long festivities Saturday with a ceremony at the state Capitol in Jefferson City. The ceremony featured performances by the 135th Army Band, the Monticello Singers and displays by the Missouri National Guard and State Highway Patrol.

"As a veteran of the United States Army, former Sheriff of Polk County, and an advocate for the 480,000 veterans who call Missouri home, we want to recognize all those who wear the uniform to keep our state and country safe," Parson said.

A short ceremony will be held at the Boone County Courthouse immediately following the parade.