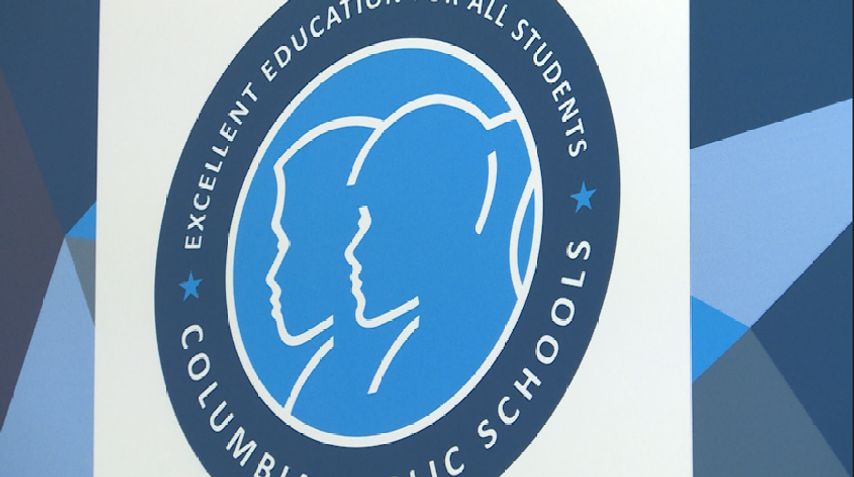 COLUMBIA - Missouri school districts found out Thursday how well they performed over the last school year following the release of an annual report.

The Missouri Department of Elementary and Secondary Education (DESE) released its Annual Performance Report (APR), which details how well individual schools and districts are performing when it comes to graduation, attendance, college and career readiness, and overall academic achievement.

Columbia Public Schools Communications Director Michelle Baumstark said the district's report may look a lot different than last year's, but there is a lot to be proud of.

"We are really encouraged by how we continue to perform in the college and career readiness areas," Baumstark said.

According to the report, 74% of CPS graduates are considered "college or career ready," which the state considers "on target." This percentage of college and career ready students also exceeds the state average by nearly 3%.

While the scores for college and career readiness and advanced placement reach or surpass state expectations, the report did show that progress in these areas dropped by 1.5%.

Baumstark said that CPS graduation rates are a point of pride for the district.

"This means some of those interventions that we are putting in place for students are working," she said.

She said one of the school district's biggest areas of focus is its attendance, which meets state expectations, but falls below the state average. The district attendance rate is marked at nearly 89%.

"We are just shy of what we want as a goal," Baumstark said. "That is an area we have been working on very diligently for the last several years. So it feels good to know that some of the interventions we have put into place are working, but it also means we still have some work to do."

The APR did find that subgroup achievement, or achievement for black, Hispanic, low income, students with disabilities and English learning students, is not quite reaching standards.

The data shows that students in this category are well below the state's expectations when it comes to students "achieving at high levels" in math and English.

"[It] is something the school district has focused on for several years and we will continue to do so because we want all of our students to achieve at high levels," Baumstark said. "And it is an area of focus for us."