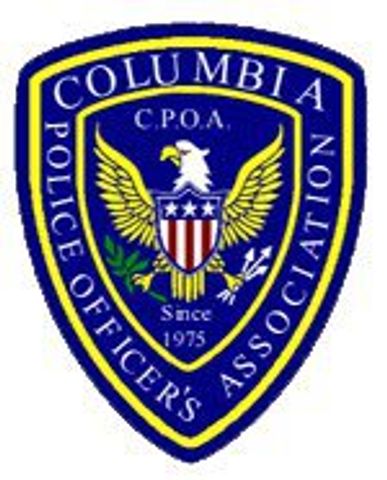 An anonymous letter was sent to the Columbia Missourian and the Columbia Tribune claiming that waitresses from Truman's Bar and Grill "were clothed in bikini bottoms only" and that "one of the bikini tops was raised up on the flag pole early in the day."

"I did not see any topless waitresses present at the golf tournament," A.L. Gustin Golf Course head golf pro Jim Knoesel said. "But my staff and I were in the clubhouse the whole day and the waitresses were out on the course."

Columbia Police learned of the allegations on June 27 when a reporter from the Columbia Missourian called asking if any reports had been made about topless women at the golf tournament.  Two days later, the newspaper sent a copy of the letter to Police Chief Ken Burton, who then launched an internal investigation.

"We are currently compiling a list of everyone who was present at the tournament," said Sergeant Jill Schlude of the public relations unit. "The department will then interview those people to learn what actually went on that day."

KOMU 8 reached Ashley Cuttle, the executive director of the Columbia Police Officers Association, by phone Monday, but she refused to answer any questions about the allegations because she said she was out of the office tending to a death in the family. KOMU 8 also tried to contact John Dye, marketing director of the association who was responsible for the event, but Dye did not return our calls.