Another boat catches fire at the Lake of the Ozarks 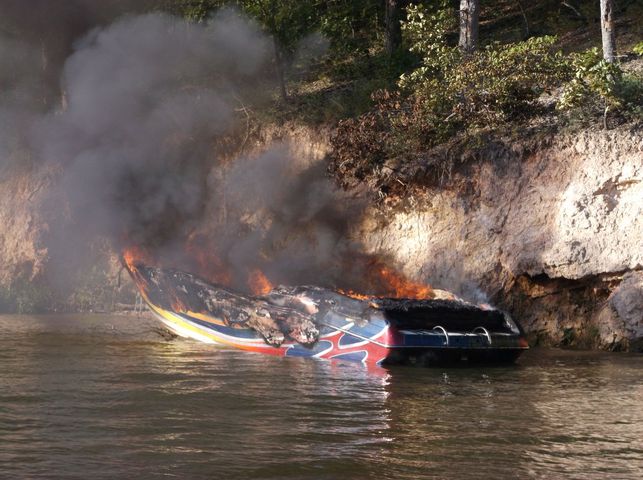 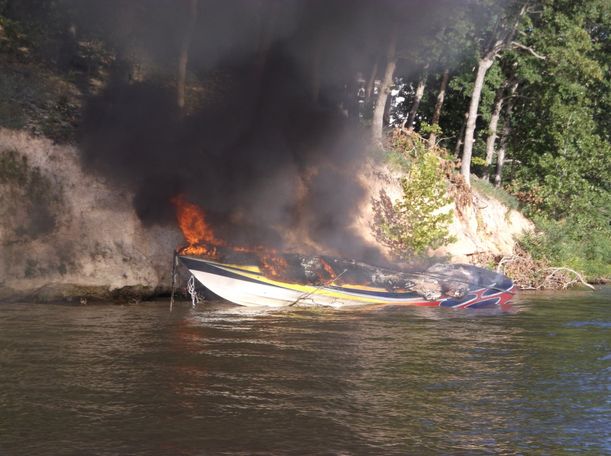 LAKE OF THE OZARKS - Missouri Highway Patrol Troop F responded to a boat fire at the Lake of the Ozarks on Saturday.

According to a tweet from the department, it happened at 59.3 MM.

Troopers said the boat was having engine trouble and when the owner tried to restart it, the boat caught fire.

MSHP said there were no injuries reported.

There have been multiple boat fires at the lake this season. On July 10, Troop F reported two boats caught fire at the Village Marina and Jobson Hollow Cove. No one got hurt.

And a couple days before on July 9, another boat caught fire when it hit debris in the water and flew onto the shoreline near Jeffries Lane. The crash ejected everyone on the boat, but troopers reported no injuries.