Another business vandalized on Paris Road 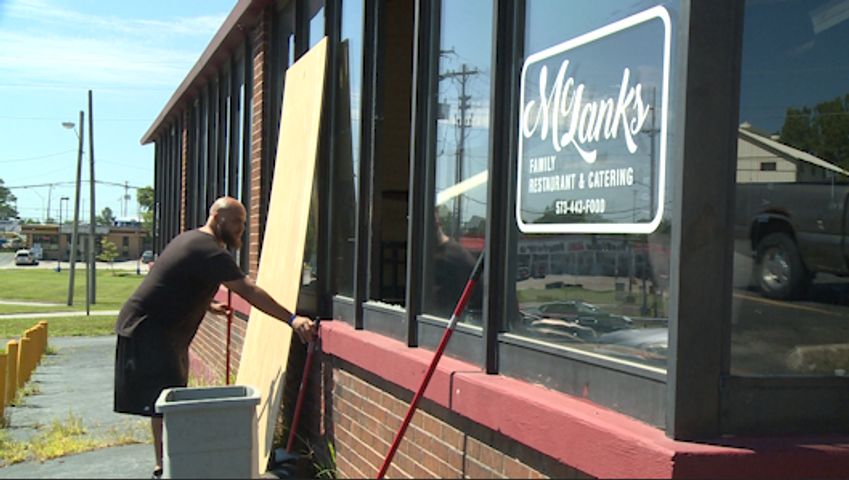 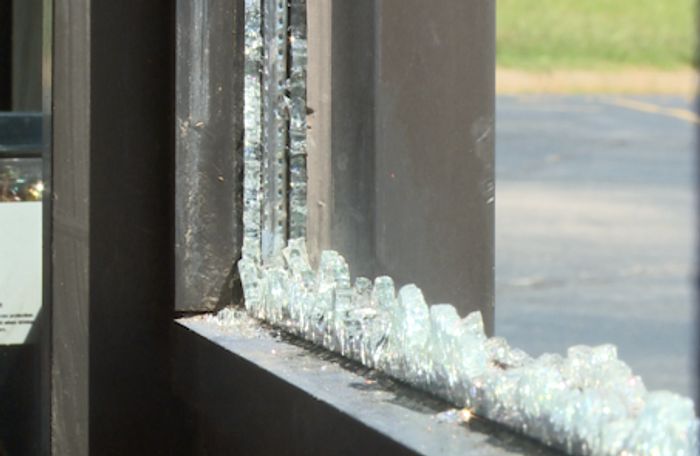 COLUMBIA - Owners of McLanks restaurant are cleaning up after someone shattered a window overnight.

"We don't have any problems with anybody," McLank's owner Jeffrey McWilliams said. "Everybody loves us."

That's why he and his fellow owners were left scratching their heads when they found vandals had thrown rocks and a potted plant through a window Wednesday morning.

"We have glass break sensors all through the lobby and that didn't set it off," McWilliams said. "We'll be having a talk with Tiger security."

McLanks is at least the third business in the area to be burglarized in recent months.

"Over the last month or so I guess it's been happening up and down the road," McWilliams said.

"It was crazy," Ms. Kim's owner Kimberly Perry said. "We had shattered glass all through throughout the dining room."

She said the vandals also threw two rocks through a window, but only stole $5.

"It's just like breaking into someone's home," Perry said. "Even though we don't live here, this is our home away from home."

KOMU reached out to CPD Wednesday for information about the McLank's break in. They did not have any information because officers had not yet submitted a report.