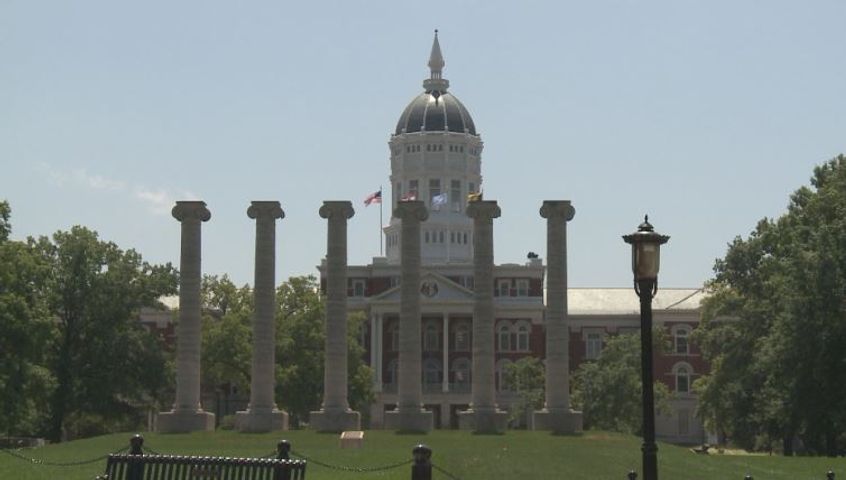 COLUMBIA - There were six confirmed cases of mumps on MU's campus, as of Tuesday.

The spokesperson of Columbia/Boone County Health Department, Andrea Waner, said there was also one probable case and four pending cases. The department was awaiting those test results.

"It's spread when somebody who is infected talks, coughs or sneezes," Waner said. "It's spread through respiratory droplets and the non-infected person somehow ingests that."

All of the people infected are MU students, but the department cannot release specific information about individual cases.

"We want to protect the identity and the privacy of the people that are involved," Waner said, "so what we can release is what the geographical area involved in this cluster, which is the University of Missouri."

When KOMU 8 News contacted MU about specific students, officials said they could not release any information and cited medical privacy laws.

Symptoms of mumps are fever, headache, earache and swelling under the jaw near the ear. There can also be swelling in testicles for men and swelling of ovaries and breasts in women, leading to abdominal pain.

The health department recommends people seek care from a physician if they feel such symptoms.

To prevent mumps, Waner said people should be up to be up to date on a measles, mumps, and rubella (MMR) vaccine, wash thier hands, stay at home when they're sick and to contact a physician.