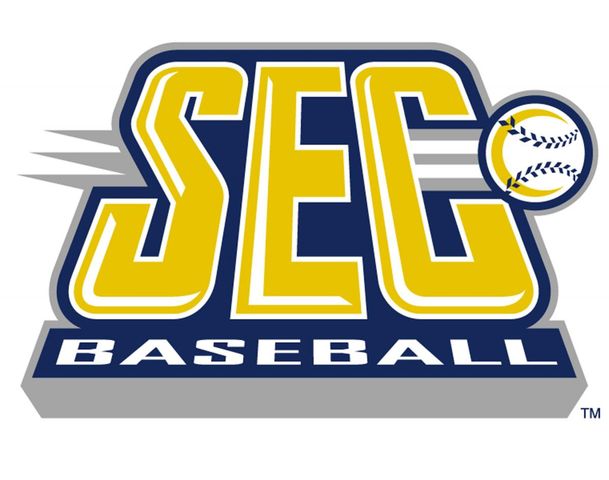 HOOVER, AL -- The Southeastern Conference baseball tournament championship game featured not only the top two teams in the SEC, but also the country. Number one ranked Vanderbilt - with 51 wins and 8 losses - against number two LSU, with 51 wins and 9 losses.

In the top of the 2nd inning, Jared Foster hits an RBI single to deep right, and Christian Ibarra scores to make it 1-0, LSU. In the same inning one run later, Sean McMullen lines out to right, letting Foster score. The Tigers take a 3-0 lead. In the bottom of that inning with LSU up 3-1, Vince Conde hits a single to center and Conrad Gregor scores, putting Vandy down by just 2.

Moving to the bottom of the 7th with LSU up 4-2, Vince Conde singles to right center for a 2 run score. The game would then be tied at 4.

The championship moved to extra innings. Finally in the top of the 11th, Chris Sciambra smacks a single to center and Foster scores. The Tigers would go on to win it 5-4 over Vandy.