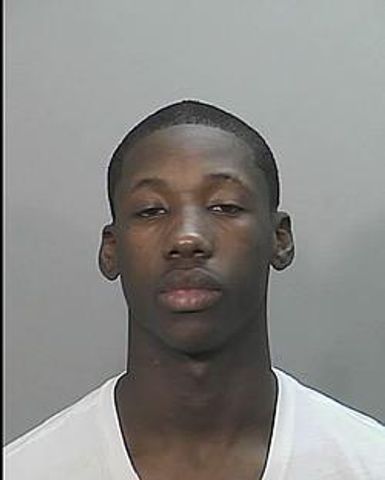 Crane lifted the punishment by having Graves serve these three sentences as one; instead of serving 55 years, he will serve 30.

Graves was convicted of second-degree murder in May for the shooting death of seventeen-year-old Deaudre Johnson.

Johnson's aunt, Shirlene McClain, delivered a victim impact statement. She said Johnson was looking to study electrical engineering in college, but his goals were cut short because of Grave's actions.

"Our lives have changed and they will never be the same," McClain said.

Graves was also guilty of armed criminal action and unlawful use of a weapon last month. He said he fired the weapon in self defense after seeing someone pull out a gun. The altercation took place at Douglass Park.

Graves' defense lawyer said he had a rough childhood. He was in and out of foster care his whole life.

Grave also told Crane there was a bullet found in his car after the incident that was never represented in court.

Crane said Grave is eligible for appeal. He also said although he knows Grave feels remorse, his actions on the streets speak louder than his words in court.