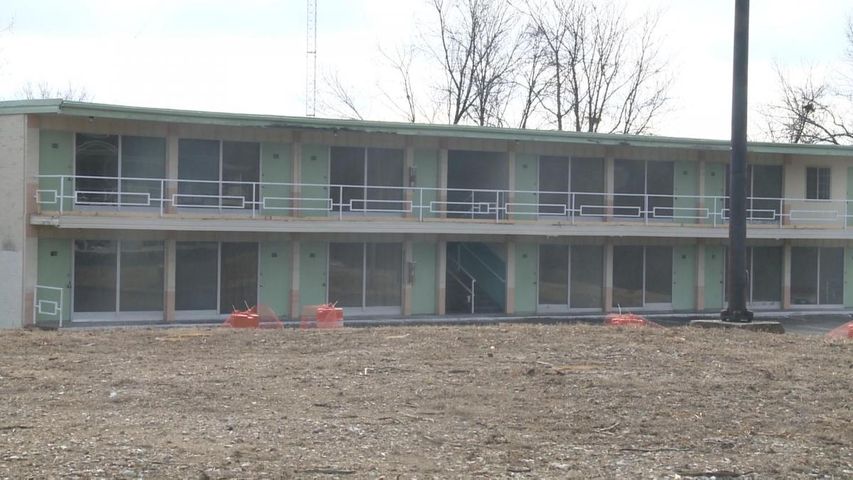 Issues include finding enough funding for the project and a delay in closing on the property from Columbia Housing Authority (CHA).

Welcome Home, Inc.'s CEO, Sarah Grim, said there is one big issue that has caused the organization to take longer to close on the property from CHA than expected.

"I think the big issue has just been going through the legal hoops that you have to go through when you close on any property. The documents we're looking at are a 120 pages long you know, and you have attorneys involved. Things get complicated and delayed and we hope to close by the end of this month," Grim said.

A recent change in leadership she said could also have delayed the project.

Grim said although there's a ways to go on the project, the organization has still come a long way from where it started. She said she encourages people to go to the group's capital campaign website, No One Left Behind, to check out information in regards to the project as well as the different ways to give.

Columbia's Community Development Commission will discuss the progress of this project and others throughout the city at a meeting beginning at 7:00 p.m. on Wednesday night at Columbia City Hall.