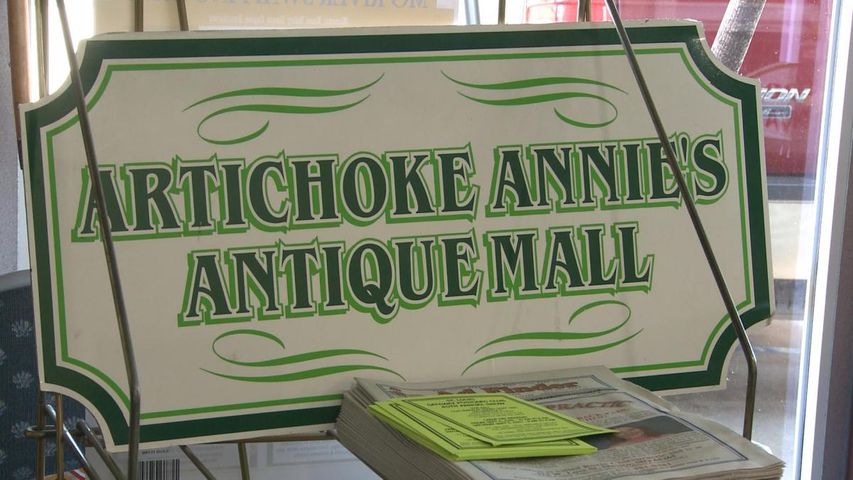 COLUMBIA - Someone burglarized the antique mall Artichoke Annie's July 30 and now owner LuAnn Riggs is reaching out to the public to help catch the suspect.

She has released a surveillance video, showing someone wearing a mask and gloves.

"A male or female broke in to Artichoke Annie's using a claw hammer," Riggs said.

She said the suspect used the hammer to break the glass on the doors as well as the cases which held the stolen merchandise.

Riggs expects the suspect took around $10,000 worth of jewelry, gold and coins.

"We've never had a break-in like this before," she said.

She said usually if her mall is robbed, it's someone who is already in the store shopping.

Shoplifting is common in antique malls and happens at Artichoke Annie's about once a month, according to Riggs.

She said despite the break-in, her business hasn't been affected.

"Our dealers are very knowledgeable on stuff like this, that it happens," Riggs said. "We just try our best to catch the person that did it."