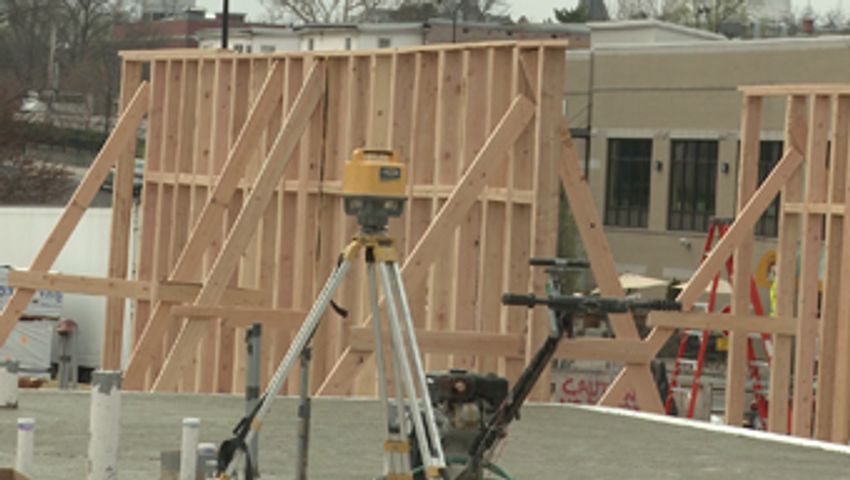 The large apartment complexes, some with more than 1000 rooms for rent, create construction jobs, supply sales, and bring in revenue from building permits. February residential construction permits more than doubled in value from the same time last year.

The spike in construction permit value is a temporary effect, March permits remained at about the same level as 2010 when no new apartment complexes began construction.

"We believe it has to do with the fact that the city of Columbia issues a residential permit for apartments, for houses, for a variety of other things. So while housing is beginning to make a comeback, it's nothing like the two hundred and thirty plus percentage that you were seeing in the value," said Don Stamper, of the Central Missouri Development Council.

Stamper also said the cost of construction permits has significantly increased in the past four years.