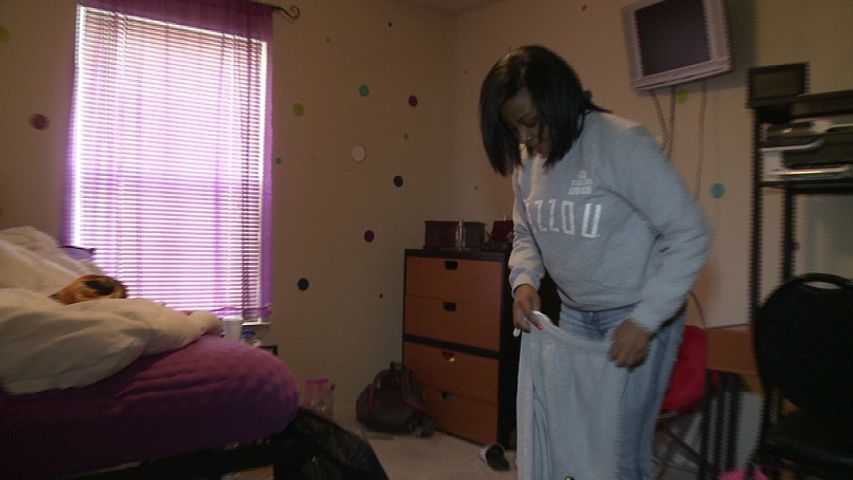 COLUMBIA - As college students head out for spring break apartment complexes are taking extra precautions to make sure theives don't strike while residents are away.

In the midst of packing, students often forget to secure their apartments before leaving. In 2011, there were 16 reported burglaries during MU's spring break.

Ben Davis fell victim to one of those burglaries. "I walked in and noticed the Xbox was missing. That's when I knew something was wrong," he said. "They came in through a window and took the Xbox, my TV, and a lot of my roommate's stuff."

Apartment complexes around Columbia are encouraging students to take precautions to avoid these occurrences. "I think the most important thing is to let their office know you are going to be gone. The office staff will let the maintenance staff know so they can keep an eye out," Property manager at Columbia Crossing Apartments Donna Sandheinrich said. "Lock your doors, lock your deadbolt, lock your car."

In addition to locking your door, Sandheinrich also suggests stopping mail and newspapers, to ensure they don't build up making it appear that nobody is home, and leaving a light on a timer.

Some apartment complexes like Gateway at Columbia are taking additional precautions during spring break. "We put notices on doors pretty often, but we don't do that during spring break," Maintenance supervisor Michael Baroli said. "We also do inspections of apartments, not just looking at furniture and damages, but also making sure no one has kicked in the doors."

Baroli said they also have a security guard who is on the property 24 hours a day. The guard and the staff do walk around the apartments each day and night.

Jennifer Hawkins lives in an apartment at Gateway at Columbia. "I live on the third floor so I feel pretty safe," she said. "Even though I'm going to Florida, I'm not worried about anyone breaking in. It's a safe community."

Davis said he will definitely take more precautions before he leaves town for spring break.