April saw an increase in home buyers, but sellers can't keep up 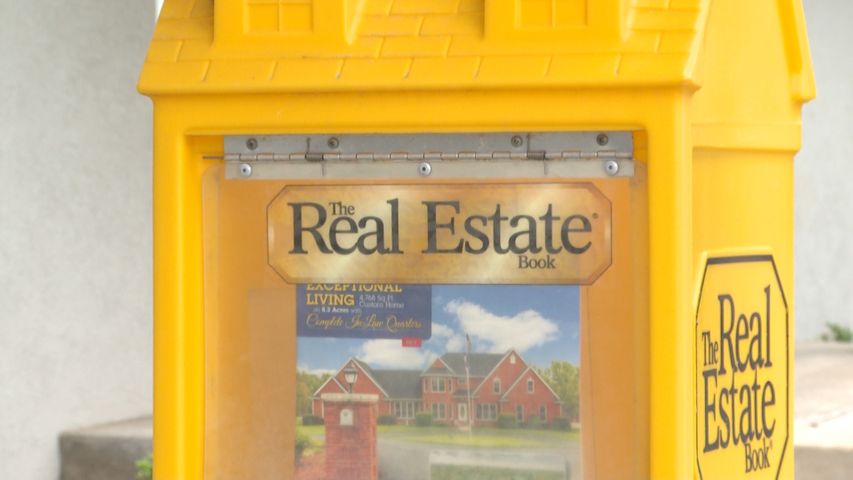 COLUMBIA - As demand for homes increased in April, the number of people selling homes decreased. The Columbia Board of Realtors released the latest numbers on April's home sales.

According to the data, April saw a 9% increase in the price of homes in Columbia compared to April 2019.

"The decrease in buyers or buyer demand wasn't nearly as much, so we actually still have a very high buyer demand. That is kind of driving prices up," said Chris Martin, Columbia Board of Realtor's President. "When you just break it down to simple supply and demand, we've got a lot more buyers out there than we have homes to sell them."

Martin said the jump in the number of home buyers is partly because of the historic low interest rates right now. He said the rate sustained around 3% in the last month.

"Some homes are getting multiple offers, which is great for the sellers, but it is driving up prices a little bit because there's just not a lot of homes to choose from that there have been in the past," Iron Gate Real Estate Agent Billy Dexheimer said.

Martin said COVID-19 has had an impact on the drop in people wanting to sell their homes.

Dexheimer said spring is the season we see a lot more home buyers because of the nicer weather and schools getting out. He said realtors are still giving virtual tours, but if they do a tour in person, there are extra precautions.

"As realtors, when we were showing homes, we would have masks and hand sanitizer, wipe down doorknobs and you know, just being extremely careful," Dexheimer said.

Despite April's numbers, Martin is optimistic. He said there was a 24% increase in homes under contract within the first two weeks this month.

"All we need is more listings in the inventory to provide to these buyers. I think that we're going to get that this late spring or early summer," Martin said.