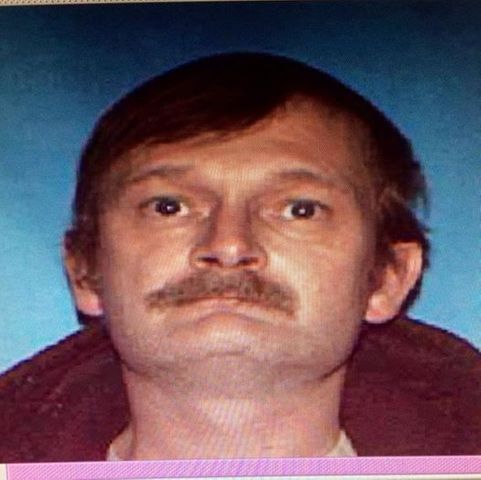 Maries County Sheriff Chris Heitman told KOMU Eaton had an AK-47, a .45 pistol, a bullet proof vest and several magazines of ammunition when he was captured. The sheriff said Eaton also had knives and drug paraphernalia with him.

According to the sheriff, a resident saw Eaton walking and approached him. Eaton told the resident he was tired, hungry and wanted to turn himself in. That resident then called deputies who were nearby.

Deputies began chasing Eaton, 45, after learning he may be armed and dangerous. The chase began around 8 p.m. Saturday and lasted until his arrest at approximately 9:30 p.m. Sunday.

Eaton hit fences and several pieces of farm equipment with his car during the chase. Heitman said Eaton fled on foot into a wooded area after he crashed the car in a field.

Sheriff Heitman said Eaton is a multi-convicted felon and is being held at Maries County jail.

Law enforcement from Vienna and Belle Police Departments assisted in the search.