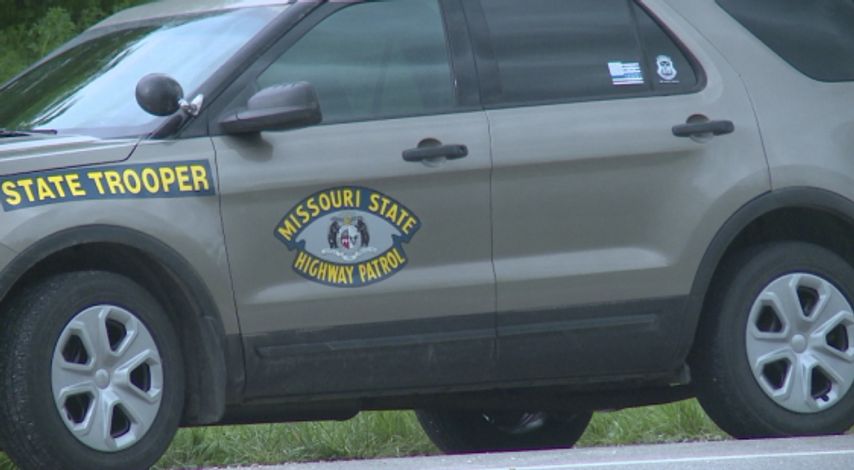 COLUMBIA - Police said Wednesday a prison inmate escaped from police custody and made off in an unmarked vehicle with a hand gun.

A witness said he saw the woman try to climb a telephone pole while fleeing.

"A naked female person came out covered in mud I drove down to tell the law enforcement by that time there were 12 to 15 different levels of law enforcement there," Jim Ball said.

The security department at Moberly Area Community College and a witness said the woman was naked and covered in mud.

Police say the woman was an inmate from Chariton County who was in Moberly to receive medical attention. She was being transported back to prison when she escaped.

Police said she stole a gun and the vehicle before driving down Highway 24 towards Salisbury. She crashed the vehicle and fled on foot, stripping off her clothes along the way, according to police.

She was on the run for about 20 minutes, according to the alerts.

She is now being held in the Randolph County jail.