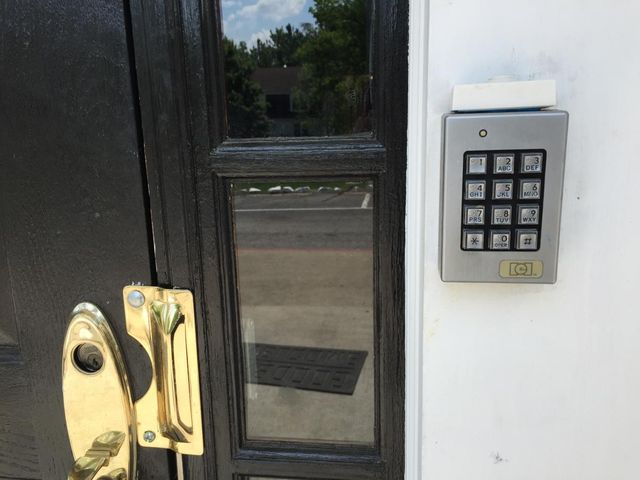 COLUMBIA- Two members of the Phi Delta Theta Fraternity are recovering Tuesday after an early morning armed robbery sent one victim to the hospital.

"I saw both of them and they were walking around fine, talking, trying to be as positive as possible," fraternity president DJ Buckholtz said. "One said he's just happy to be alive."

Following the break in, Buckholtz said safety is the top priority.

"Tonight we're meeting and talking with our advisory board as far as definitely upping whatever we can, fix anything, like I said they entered through the back, increase security camera presence, stuff like that, we're going to work that out and make sure nothing like this can happen again in the future," president DJ Buckholtz said.

Three masked men entered the house on East Burnam Road through a back door just after 1:00 A.M. on Tuesday.

"How did this happen?" Buckholtz said. "Why here? I never would've expected this. I ran upstairs and tried to get things under control the best I could. It's something you can't really prepare for."

The men broke down the door of a room near the back of the house and struck one member in the head with a handgun. According to CPD the suspects fled the scene and were last scene headed towards Providence Road.

Although the fraternity house already has safety precautions in place, an upcoming house renovation will add additional security measures.

"We have a key pad on every main door and a code for that," Buckholtz said. "I don't know whether they knew the code or whether it was open, no one really knows."

A neighbor who lives across the street from the Phi Delta Theta house slept through the commotion but says she would've liked more immediate communication on the incident.

"We weren't really well informed and we were left in the dark about something that was happening literally in our front yard which is frightening," Deanna Deenhian said.

Since Greek houses are not considered to be on campus, the University cannot enforce any type of security requirements.